Another colonel in ‘sabotaged’ elections plot 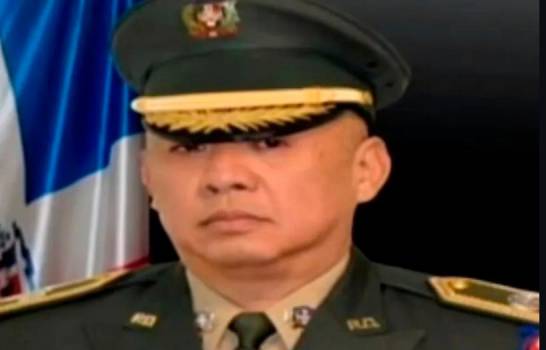 Santo Domingo.- An Army Colonel assigned to the Defense Ministry Chief of Staff, was the officer who allegedly requested a vehicle and a uniform of the telecom Claro to sneak into the Central Electoral Board (JCE) the night before Sunday’s municipal elections

The officer, Koji Maruyama Maruyama, is being investigated by the authorities after a conversation leaked via WhatsApp in which a Claro technician, identified as Manuel Antonio Regalado, told he also Army Col. Ramón Antonio Guzmán Peralta that “a colonel with an Asian name” had tried but failed to enter the JCE.

According to the Claro technician, the equipment that Maruyama was trying to take out “was the key to everything” for which a company bus and a uniform were requested with which “they would take something from the Board.”