Bandleader to Medina: You are the president, do something! 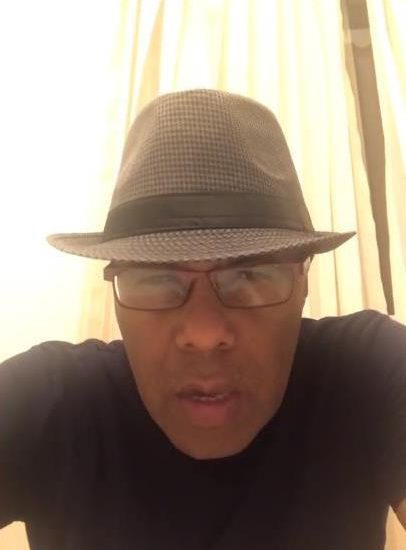 Santo Domingo.- While dozens of people protest near the Central Electoral Board (JCE) after the municipal elections were suspended, the police on Tuesday fired teargas to disperse the crowd.

“President, if they kill a boy of those who are protesting the great damage that has been done to this nation, what do you think people are going to say about your government?,” the artist said in a video posted on Instagram.

“You’re veering off course. You are the president, do something!,” said the merengue bandleader Ramon Orlando Valoy, son of Dominican music icon Cuco Valoy.