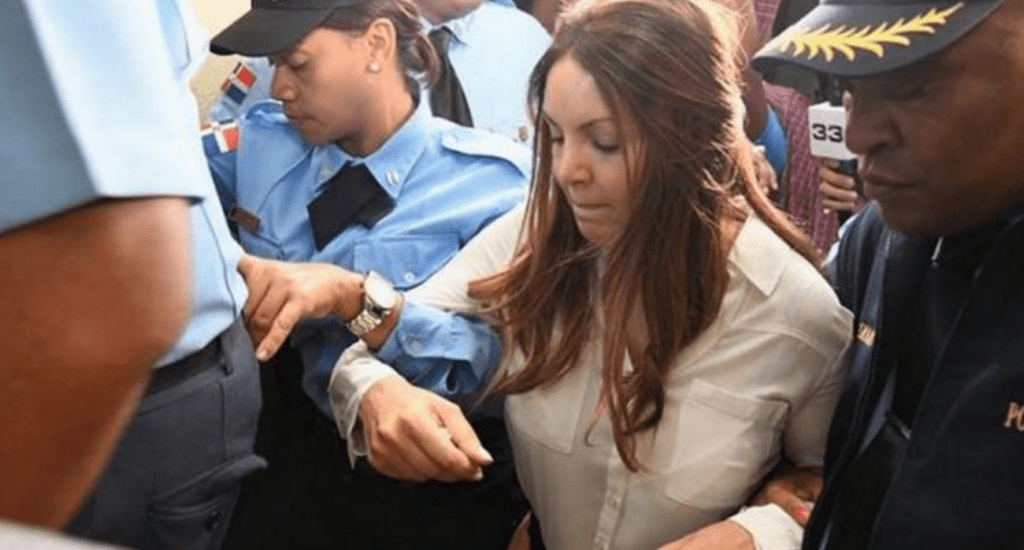 The ruling was handed Thurs. by the National District 4th Instruction Court. She was being held at the Najayo Correctional Center in San Cristóbal

After September 9, when she was jailed, Franco tried unsuccessfully, at least seven times, to obtain provisional release.