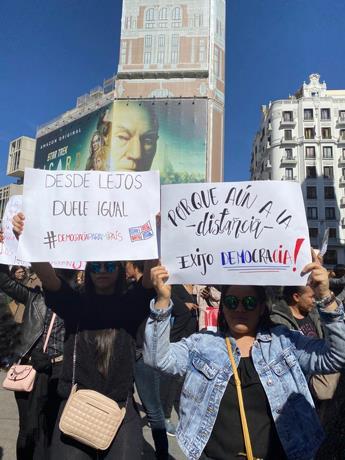 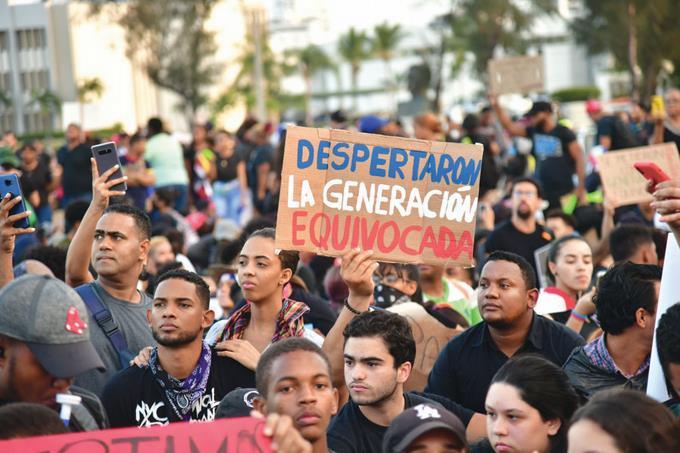 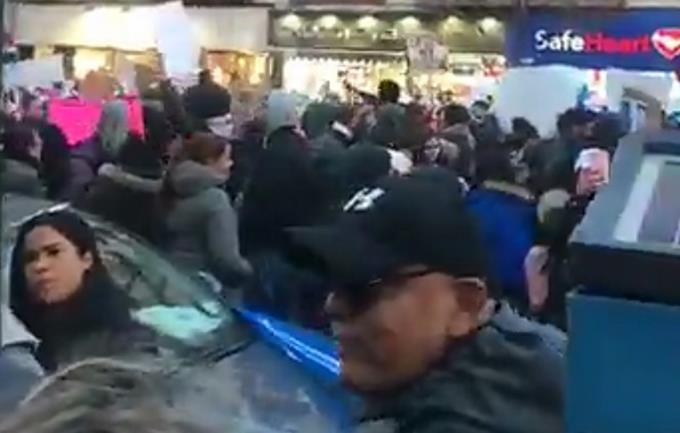 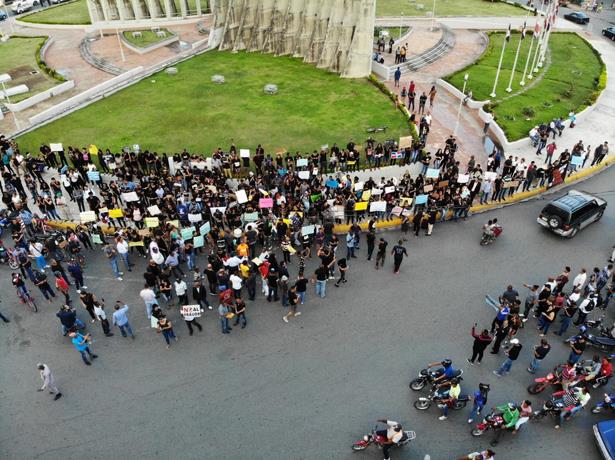 After the suspension of municipal elections by the Central Electoral Board, thousands of Dominicans residing inside and outside the country have expressed and intensified their disagreement with the historical decision taken last Sunday, February 16, before the appearance of automated voting system failures.

Dominicans residing in cities such as New York and Massachusetts (United States), Paris (France), Toronto (Canada), Madrid, Navarra and Barcelona (Spain), San Juan (Puerto Rico), London (England), among others, have taken to the streets with the national flags and banners demanding the resignation of the plenary of the Central Electoral Board.

This Saturday, there were several marches in Europe: Paris, Barcelona, and Madrid were chosen by the Dominican residents in these cities, who sang the national anthem notes and shouted slogans against the suspension of the elections. 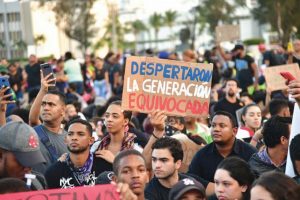 “Sorry, but from Spain, I am also trying to change history.” “When those who send lose their shame, those who obey lose their respect #SeVan.” “They messed with the wrong generation.” “There is no distance when you carry your homeland in your heart. I support the protest because my country hurts,” were part of the posters used by the Creoles during the march in the Motherland.

Just as “Even at 6,727 kilometers my country hurts,” “My country is rich but poorly managed,” “Dominicans demand a change,” “We want transparency, not dementia,” and “Everything we’ve silenced now screams freedom.”

There have also been concentrations of Dominicans in Washington Heights; in Mozart Park in Jamaica Plain, Boston, Massachusetts, and in the park in Occidental Square Seattle, Washington. 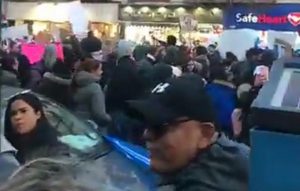 While for this Sunday, February 23, a gathering will take place at 5:00 pm at the Smokefree Shopping Plaza, 4771 Britt Rd, Norcross.

Dominicans residing in Ottawa, Canada, will be able to go to Major’s Hill Park from 2:00 in the afternoon.

Today, at 4:00 in the afternoon, dozens of Dominicans will gather in Piazza Brin in La Spezia in Italy.

The protests began last Monday, February 17, in the Plaza de la Bandera, located around the Central Electoral Board (JCE). However, as the days went by, a concentration that went viral through social networks became a youth movement that grew more and more every day.

So far mobilizations, marches, and protests have been called: in the Plaza Padre Fantino 087, in Sánchez Ramírez; in the Victoria Park in Moca; in front of the Central Electoral Board (JCE), in the Nagua Factor; in La Vega in Duarte Park; as well as in the Bust of Duarte of the Central Park of Baní.

In San Cristóbal they protested in the Monument to the Constituents; in the Parque de las Banderas, in Sosúa, Puerto Plata; in the Parque Duarte de Santiago and in the “La Avenida” park, in Jarabacoa.

Citizens have also gathered in front of the government of Higüey (La Altagracia); In front of the Central Electoral Board of La Vega; in the Salcedo Park in the Hermanas Mirabal municipality; in the Caonabo de Jarabacoa park; in front of the JCE of La Romana; in front of Sunix, in Punta Cana and in the Plazoleta Duarte in Barahona, among other places. 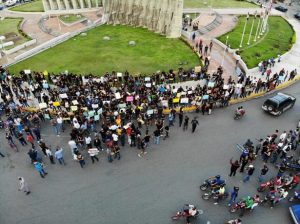 Among the claims requested by thousands of protesters are “electoral transparency, investigation and clear response of the ruling in the voting system and sanctions and consequences for those responsible.”