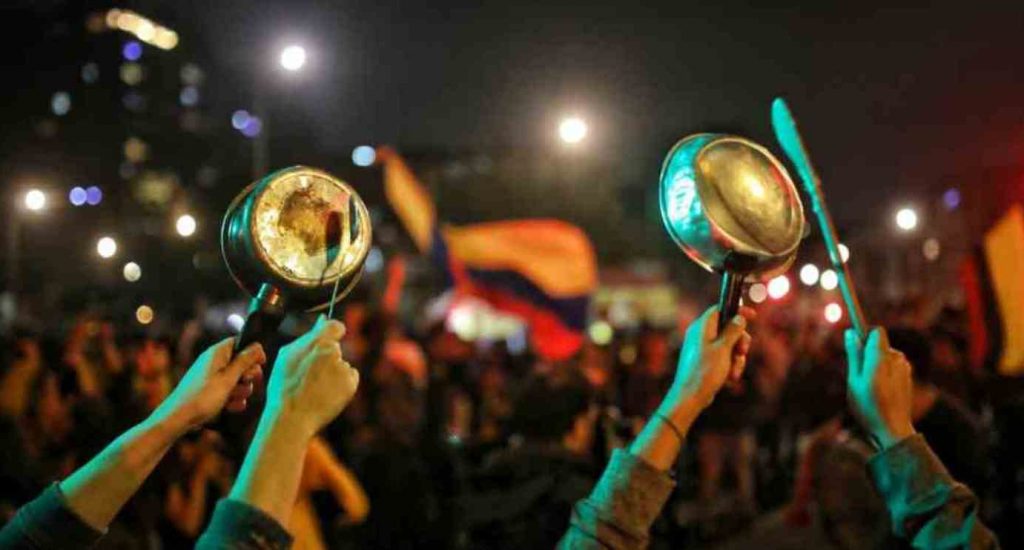 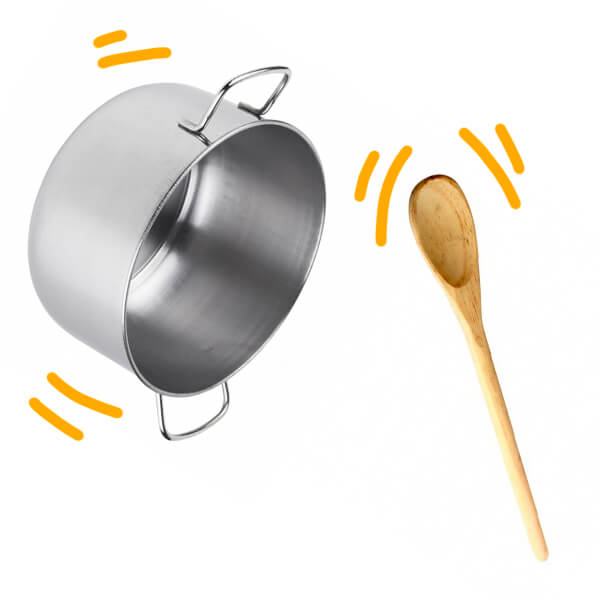 Santo Domingo.- The “pots-and-pans protest” held Saturday and Sunday in much of Santo Domingo caught President Danilo Medina as he arrival at his residence in the upscale Los Cacicazgos sector last night.

Some neighbors uploaded videos to social networks that say: “and the president is arriving” in his motorcade while the din of clanging pots and pans resonated from the numerous condos of the area.

The protests Saturday and Sunday were held from 8pm to 8:10pm. It was called through the social networks, after spreading discontent among the population in the wake of the suspended municipal elections last Feb. 16 due to failures in the electronic voting.