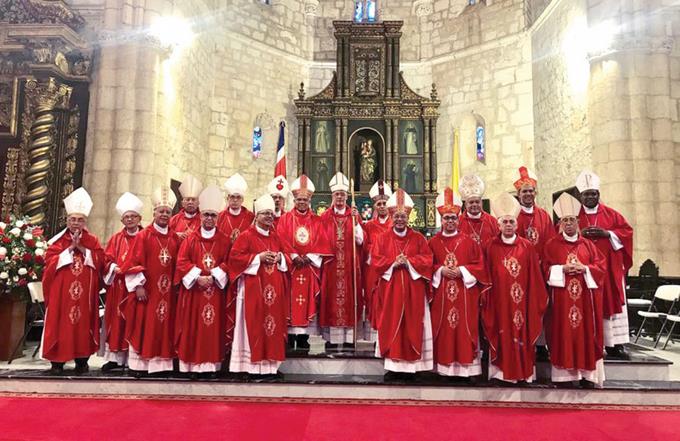 Santo Domingo.- The Dominican Catholic Bishops Conference  (CED) on Mon. said that Dominican sovereignty has suffered invasions, annexations and tyrannies in the past, but now the aggressions are expressed with “worrying irregularities in our border, despite the efforts being made.”

The bishops also indicate that added to the attacks on sovereignty are the “irrational exploitation of our natural resources by national and foreign hands” as well as “the threat of legalizing the death of future Dominicans in the womb of their mothers.”

In their message “Strengthen our patriotic conscience: we value our National Symbols” issued to mark the 176th anniversary of Independence, the bishops urge the Dominican people to revere their national symbols as their duties as citizens.