Dominican Republic: first in the Caribbean to use technology for maps of coastal marine habitats 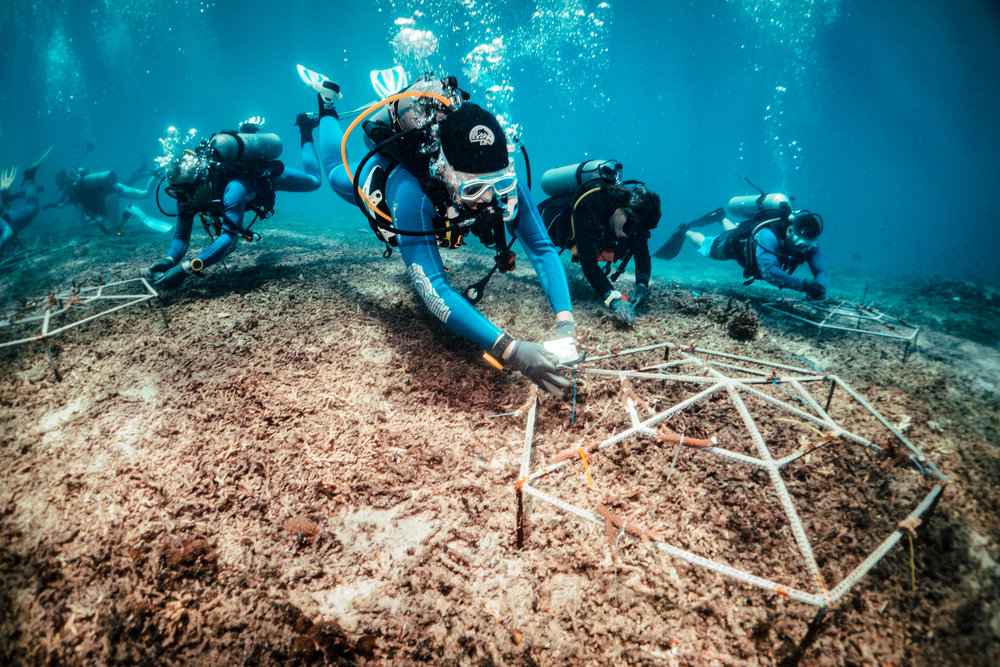 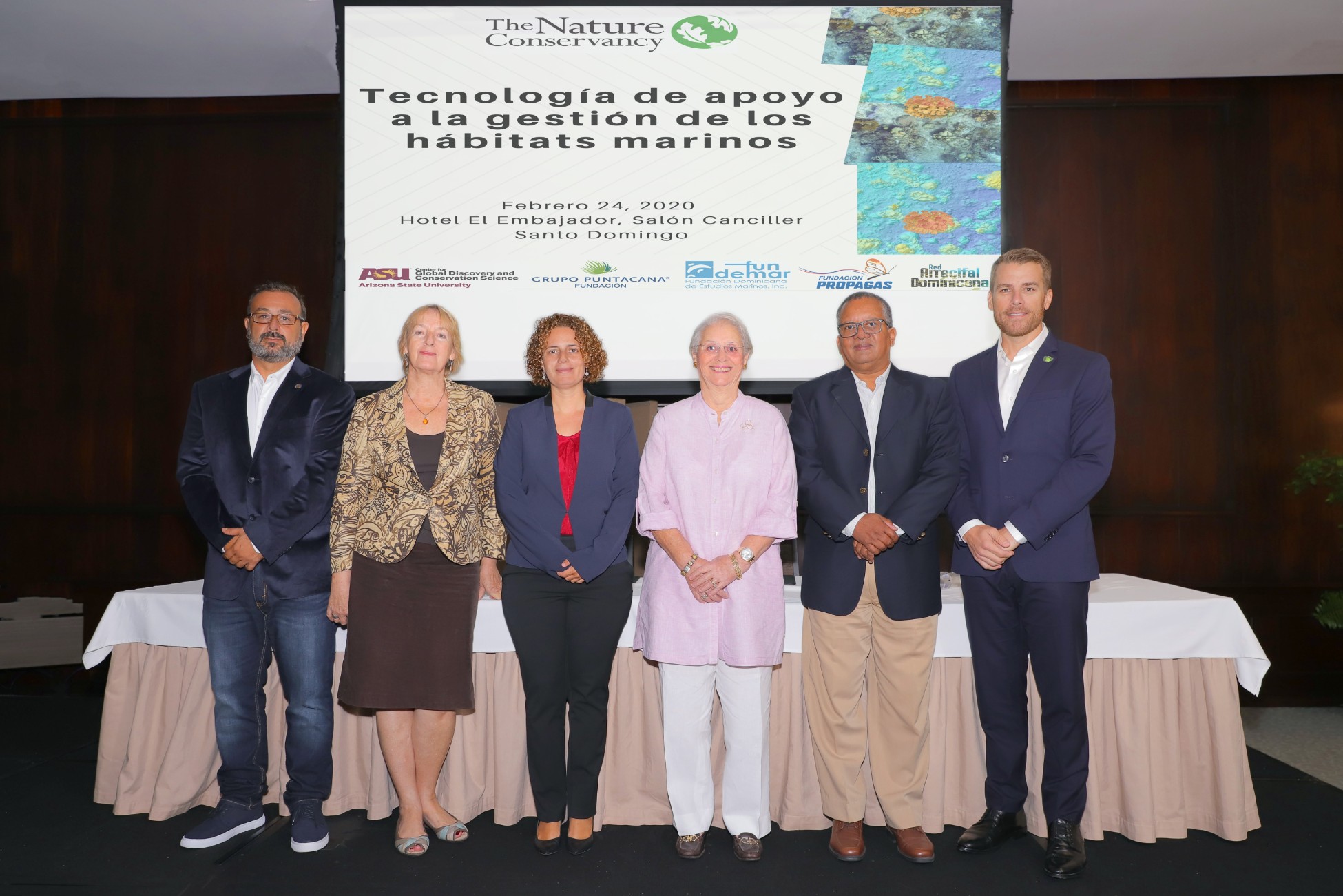 Several entities managed to enhance the conservation of coral reefs in the Dominican Republic by using cutting-edge technology to develop maps that allow visualization of coastal marine habitats.

These are The Nature Conservancy (TNC) environmental conservation organization and the Global Airborne Observatory (GAO), in collaboration with Fundación Grupo Puntacana (FGPC), the Dominican Foundation for Marine Studies ( Fundemar ) and the Dominican Reef Network (RAD ), who presented the new maps, composed of high-resolution images and three-dimensional models of the seafloor. 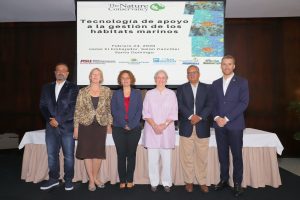 They reveal in detail the location and condition of coral reefs and seagrass beds, which are oases of life under the waves.

With the information available to guide conservation efforts, the Dominican Republic became the first country in the Caribbean to use this type of technology, with maps that are guiding coral restoration activities on the southeast coast.

The maps used are composed of images captured by the GAO plane, which flew over the coast capturing hyperspectral images. This type of image reveals more information than a traditional photograph.

The sensors equipped on the GAO plane capture hundreds of bands of light more than a common camera, and reveal details that cannot be seen from the sea surface. With these images, the depth in the sea can be measured and analyzed up to a maximum of 15 meters, coverage of live corals, suitable habitats for fish, presence of algae, and more attributes.

The images that make up this series of maps cover near-shore habitats within the approximately 7,500 square kilometers of the Southeast Reef Marine Sanctuary area. This information will serve as a baseline to monitor the survival of transplanted corals, observe how they can be affected by climate change and measure the impact of hurricanes.

According to Francisco Núñez Henríquez, director of TNC for the Central Caribbean, there are few countries that have studies of this size, which allow documenting the condition of large-scale coral reefs and promoting their conservation.

This mapping effort was produced within the work program of the RAD, an institution chaired by Rosa Margarita Bonetti de Santana and its board of directors.

“With this work together we produce and make available to Dominicans the results that reveal both the great ecological value found in marine areas and the urgency to protect them,” he said.

He added that “This empowerment guides and inspires conservation efforts, knowing that we can identify priority areas and have a great impact. It is a contribution to conservation, communities and all industries that depend on healthy coastal habitats.”

Meanwhile, the vice president of the Puntacana Group Foundation, Jake Kheel, explained the importance of these maps as a tool for effective coastal management, according to a statement.

“High-resolution maps are an essential tool in coastal management decisions, coral restoration efforts, and tourism activity management. The maps represent an important resource for sustainable tourism in the Dominican Republic,” he said.

On his side, Rita Sellares, executive director of Fundemar, indicated that this non-governmental organization will use the maps to select three new coral rehabilitation sites in the southern area of ​​the Marine Reef Sanctuary of the Southeast while using them as a tool educational and awareness for users in the area.

“As an NGO dedicated to marine conservation, these maps will be a key tool for the implementation of actions for the protection and rehabilitation of marine ecosystems, while facilitating their visualization on a physical platform. This offers a solid base when it comes to zoning, establishing vulnerable sites, finding new potential dive sites, and transmitting this information to the public,” he said.