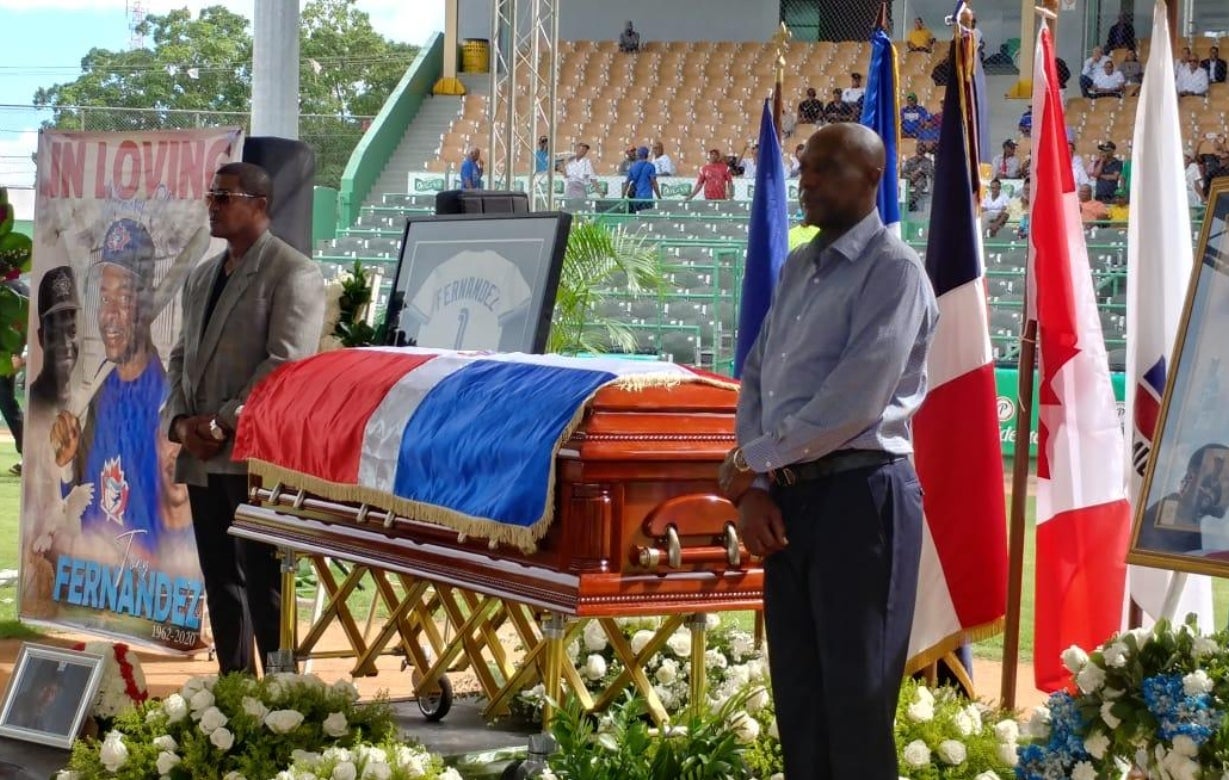 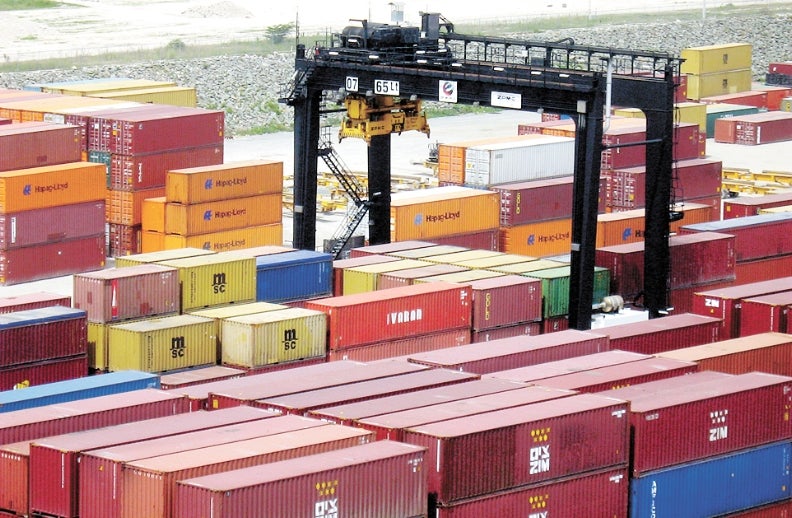 SANTO DOMINGO.- The sports fans and players of San Pedro de Macorís and especially the baseball enthusiasts of the Sultana del Este paid an emotional farewell tribute to one of its historical children, Tony -Cabeza- Fernández, whose remains were buried this Wednesday in the cemetery from Santa Fe.

The tribute took place at the Tetelo Vargas stadium after a wake held on Tuesday and early yesterday at the Blandino funeral home in Santo Domingo. At 2:52 the coffin was placed on the platform prepared for the occasion.

A light rain fell and Mariano Duncan and Alfredo Griffin were among those who held the coffin with the remains of the legendary baseball player and exemplary citizen. A guard of the Dominican Sports Hall of Fame initiated the act.

The National Anthems of the Dominican Republic, the United States, and Canada, nationalities that he had adopted, sounded. Reverend Jenny Reinoso alluded to this in her prayer and added that “celestial citizenship will last forever.”

Then a video about his life was seen with stories by Fernandez himself and close friends about the career of the greatest defensive shortstop in the history of Dominican baseball and his philanthropic works.

“Nothing is better for me than watching others develop their dreams,” Fernandez himself said in the video. Soterio Ramírez, Tony Hechavarria, mayor of San Pedro de Macorís, the former teammate with the Toronto Blue Jays Jesse Barfield, Jorge Bell, Amaury Telemaco, Juan Guzmán, Sijo Linares, Félix José, and Hugh Baver among others, were present.

He hit 2,276 hits in 17 major league seasons. He also added four gold gloves for his defense.