Product prices rise between 3 to 40 pesos 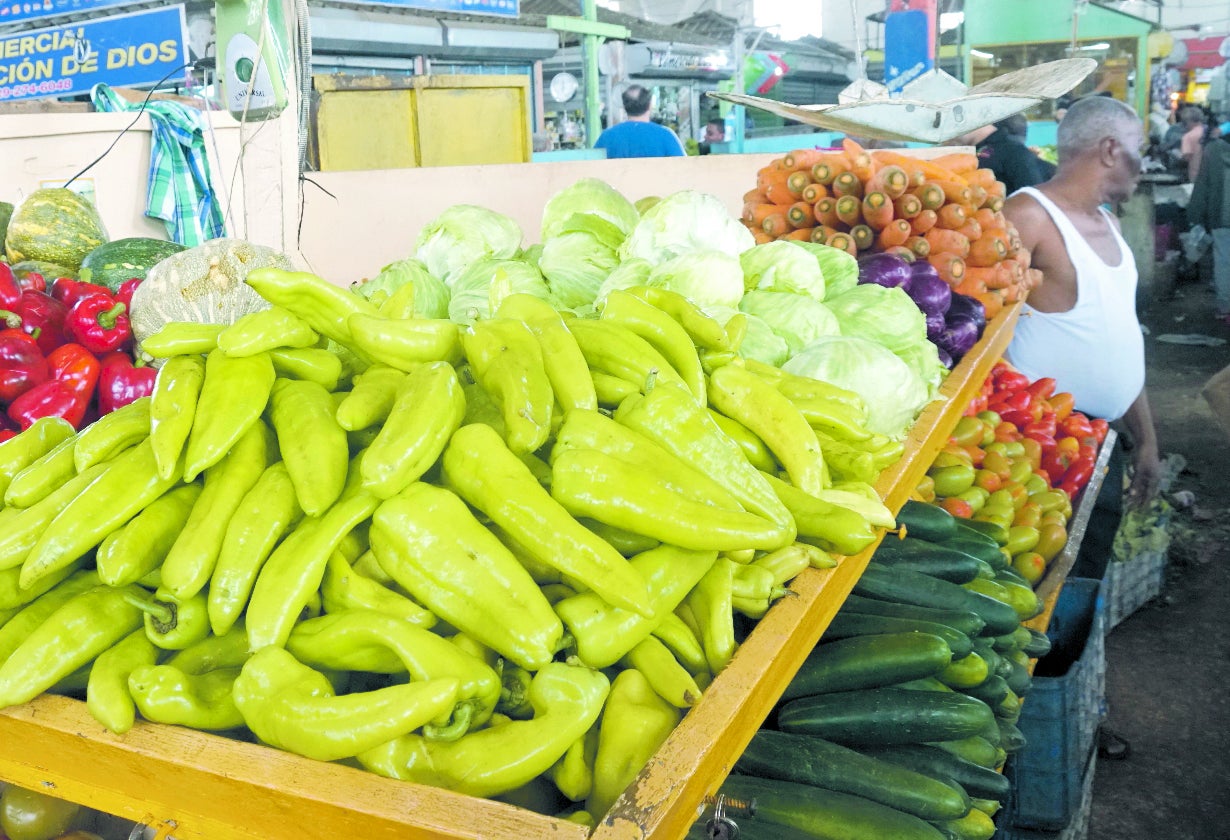 Sellers of the New Market complain that there is a smaller flow of customers.

Complaints Among those who climbed are beans, oil, eggs, and meat. Sagacity. Customers buy in markets rather than in supermarkets and grocery stores; They believe it is cheaper.

SANTO DOMINGO. -The products of the basic basket have increased from 3 to 40 pesos in the last week in some sales centers of Greater Santo Domingo, which has alerted sellers and consumers, who have to have more money to be able to stock up.

Citrus fruits also reflected significant increases, so Wander Santos, who is 15 years old as a New Market trader, says that “it is very difficult for them to go down until Holy Week passes.”

The unit of sour lemon “Persian” was sold a month ago from 3 to 4 pesos, today it is shipped from 6 to 10 pesos, for a rise of 3 to 6 pesos; the unit of sour orange a month ago cost from 2.5 to 3 pesos, now ships at 5 pesos, two pesos more expensive.

“I found some products with some five or ten pesos more: milk, cheese, salami,” said Nancy Segura, who was shopping in a shopping plaza.

The Minister of Agriculture, Omar Benítez, said that the people can be assured that there are enough chickens, rice, eggs, food, and beans in the country, so he promised that the Dominican Republic will not lack food.

– Justification
The Minister of Agriculture, Omar Benitez, said that “prices in the economy go up and down, depends on the supply; when a price goes up, the offer is not enough and when it goes down, there is an oversupply.”