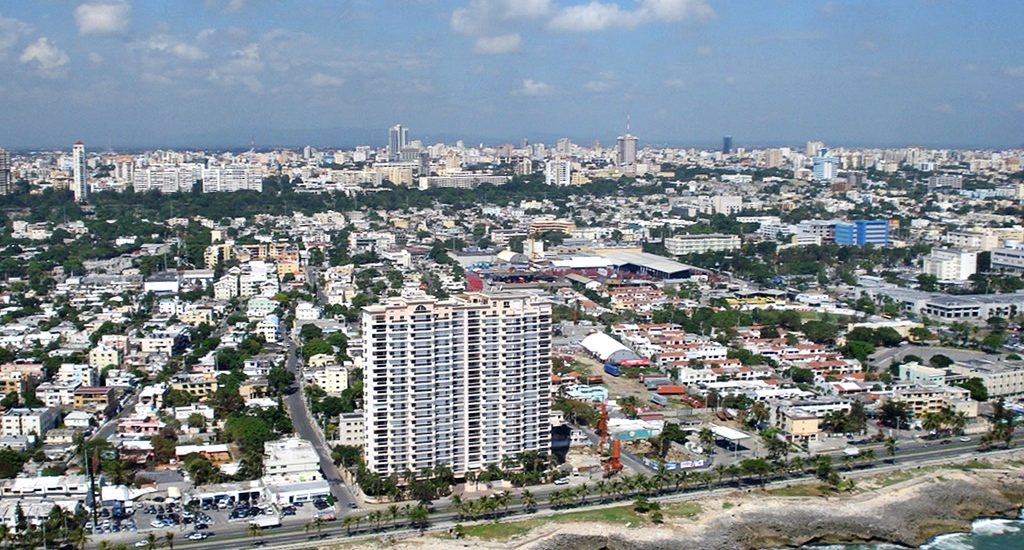 The National Meteorology Office (ONAMET) forecast today, National Independence Day, there will be good weather conditions in much of the national territory caused by the limitation of humidity values ​​that are reducing the frequency of rainfall.

Regarding the maritime conditions, it is recommended that fragile and small vessels navigate near the coastal perimeter due to wind and abnormal waves that are recorded on the Atlantic coast, from Cape Engaño, province of La Altagracia, to Cape Cabrón, in Samaná.

Reports for tomorrow Friday call for short-term showers in demarcations of the central mountain range. Rainfall should be scarce in the rest of the country.

In the National District, it will be partly cloudy with light rains possible during the day.
For Santo Domingo West, it is expected that there will be possible light rains.

Santo Domingo North will experience scattered clouds and in Santo Domingo East there will be cloudy increases with possible rains.