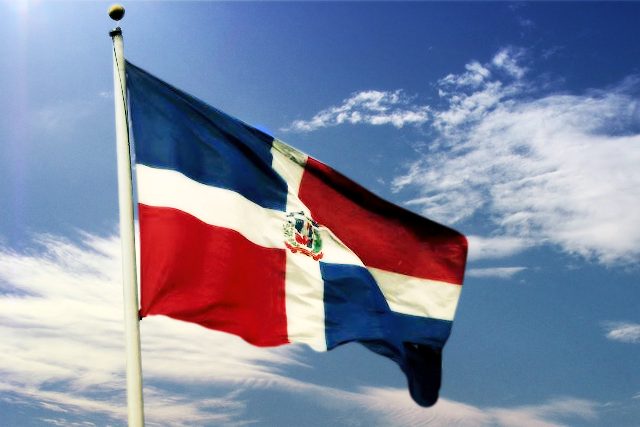 Santo Domingo.- On a day like today, February 27, 1844, the Dominican Republic was born as an independent nation, when a group of patriots completed the great liberating feat after more than three centuries of Spanish, French and Haitian influence.

Before the date, the eastern part of the island of Santo Domingo had proclaimed its independence in 1821. Still, it only lasted two months and eight days, from December 1 to February 9, 1822, when Haiti occupied the territory. This liberating deed inspired by José Núñez de Cáceres is known as the Ephemeral Independence.

Although Juan Pablo Duarte was not present the night of February 27, Francisco del Rosario Sánchez and other small groups of patriots from different areas at the Puerta del Conde in the city of Santo Domingo proclaimed the Dominican Republic. The band announced the radical separatist action with the shot of the “great trabucazo” fired by Mella at the Puerta de La Misericordia, heard throughout the city.

On February 27, the Dominican Flag flew for the first time at the Puerta del Conde. Hoisted aloft to wave over in the city of Santo Domingo, the flag embroidered by Concepción Bona and María Trinidad Sánchez, along with other ladies.

The Flag had emerged from a project presented by Juan Pablo Duarte, approved on July 16, 1838, in La Trinitaria, where the colors and the form of the teaching that would represent the new state, which would be called “The Dominican Republic,” were presented.

A Central Government Board headed the nascent State under the power of the conservatives until November 14, 1844, in which Pedro Santana became elected as the First Constitutional President of the Dominican Republic.