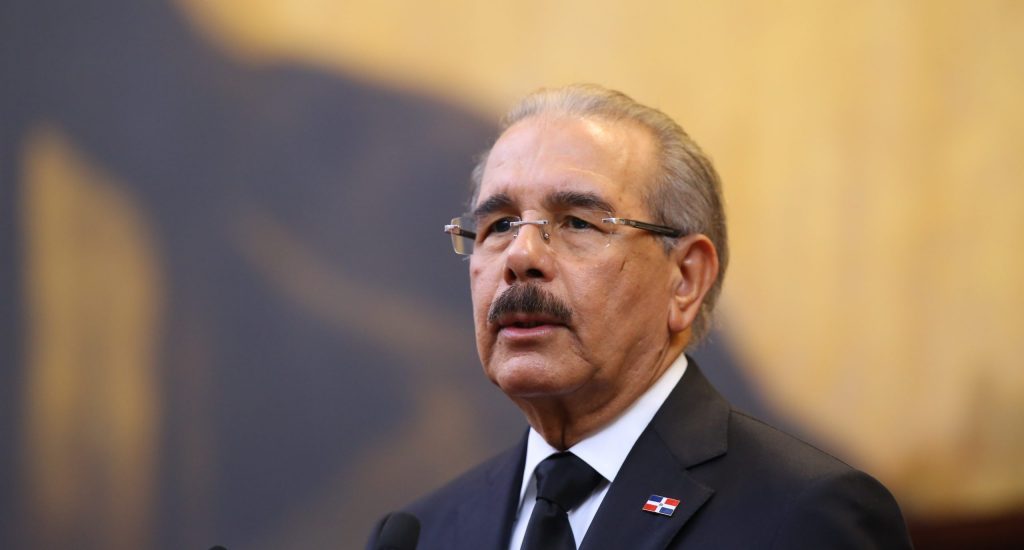 In the written version of his speech, the words “debt” and “corruption” appear only once each, and both to support the President’s explanations regarding the progress made on both issues.