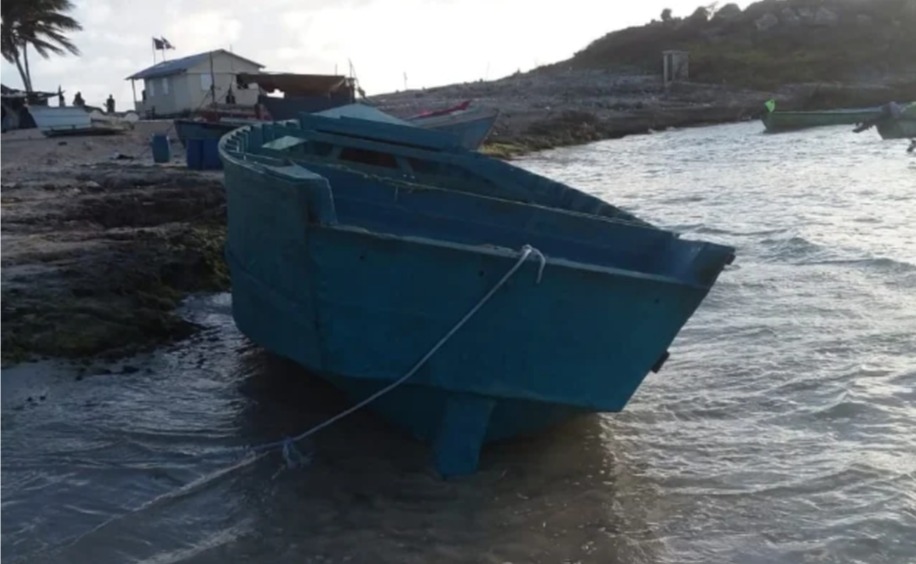 Santo Domingo. At least 400 people arrested, the confiscation of 47 vessels and the arrest of 12 yola captains, is the result of the operations carried out by the Dominican Navy against illegal trips to Puerto Rico, in the first two months of the year.

A report provided by the institution also indicates that foreigners entering the Dominican Republic, some with legal documents and others with tourist cards, were arrested trying to use the country as a bridge to Puerto Rico.

Of the 400 captured in the months of January and February, 379 are Dominican and the remaining 24, 16 Haitians, three Brazilians, a Venezuelan and a Colombian, were handed over to the Migration authorities and returned to their countries.

More than sixty percent of vessels with illegals, according to the Navy, were detected leaving beaches and rivers of different places in the east and northeast areas, and the others intercepted at sea by naval units of the institution and the Service of United States Coast Guard.

Almost all of the 47 vessels seized in the operations carried out in Bayahibe, La Romana, Miches, Sabana de la Mar, Higuey, San Pedro de Macorís and other places in the east and northeast areas, were incinerated in the same places by the military.

The Navy indicates that 10 of the 12 captains and organizers of illegal trips to Puerto Rico, are in prison and comply with coercive measures established by the courts of the different parts of the country, which are giving full support to the institution to prevent the exit to Puerto Rico.

However, the general command of the military institution says that rather than counteract the departure of yolas to Puerto Rico, their main interest is to avoid the occurrence of boat accidents at sea and consequently, any loss of life.

He indicates that for this purpose, Vice Admiral Emilio Recio Segura, commander general of the Navy, has provided that surveillance and patrolling day and night be greater, especially in the east, which is still the most used by illegal traffickers to Puerto Rico.