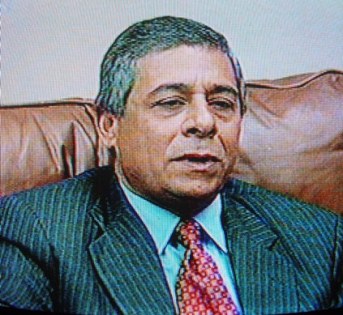 Santo Domingo.- Former Santo Domingo mayor Roberto Salcedo on Mon. resigned from the government and the ruling party (PLD) for in his view the organization’s “progressive loss of the principles and values for which its founder Juan Bosch fought.”

In the letter to PLD general secretary, Reinaldo Pared, the former mayor notes that since 2014 there have been a series of events that have transformed the harmony that in his view existed in that institution.

The resignation could herald a PLD stampede from plunging moral after former Public Works minister Gonzalo Castillo was elected the party’s presidential candidacy.