Two members of ‘Abuser’s’ ring still on the loose 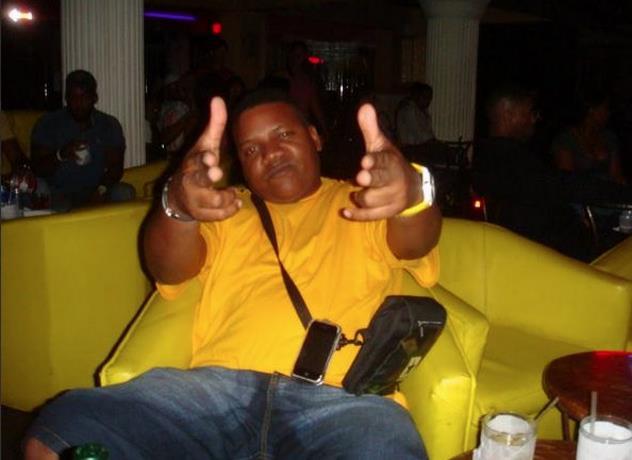 Santo Domingo.- Since August 20, 2019 when Dominican Republic Attorney General Jean Alain Rodríguez revealed the identities of those linked in César Emilio Peralta’s (El Abusador) network, he has not spoken again of the whereabouts of Natanael Castro Cordero and two other fugitives still on the loose.

In some photos and videos posted by Peralta in his social networks, Castro Cordero “El ñato” accompanied him in night clubs and concerts.

He was also designated as a member of the drug trafficking network after the Office of Foreign Assets Control (OFAC) of the US Department of the Treasury listed Peralta and his Drug Trafficking Organization (Peralta DTO) as traffickers of important foreign narcotics in accordance with the Law on the Designation of Narcotics Traffickers of Foreign Narcotics (Kingpin Law).