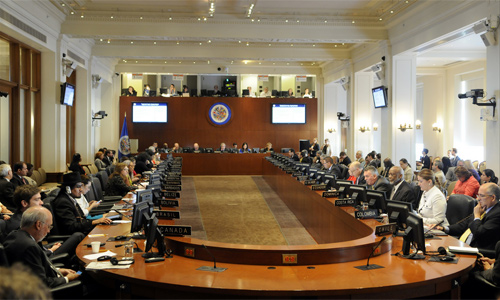 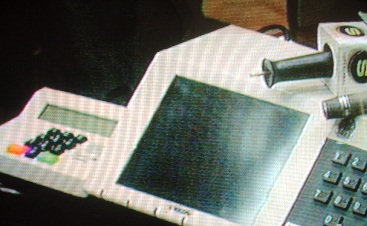 Santo Domingo.-  Organization of American States (OAS)  Electoral Cooperation and Observation Dept. director Gerardo de Icaza revealed Tues. that there were more than one factor which prevented the implementation of electronic voting on February 16 and that forced the suspension of the municipal elections.

He said the audit that will be carried out by that agency will include, in addition to the review of the equipment, interviews with people and the programming and formulation used for the process. “We need time. It is not done immediately … I guarantee you the moment the report is published.”