Outspoken journalist wins a court round in graft case 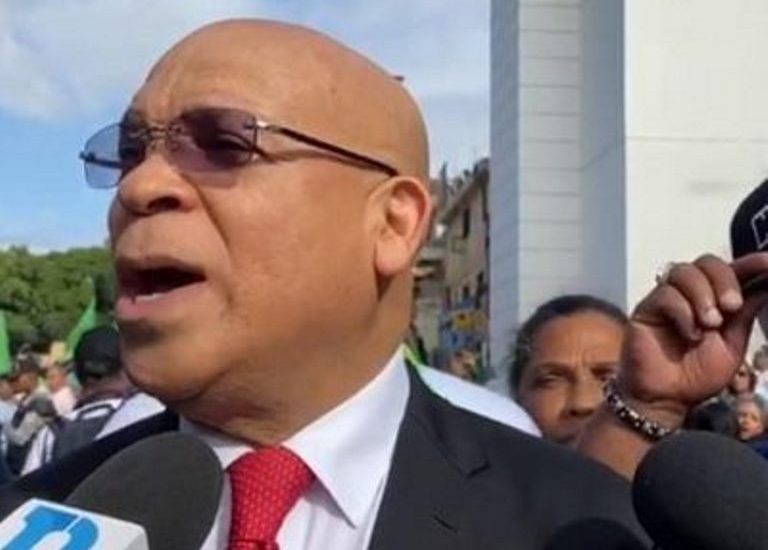 Santo Domingo.- The National District Court of Appeals on Wed. rejected the challenge filed against the four judges who hear the slander case against outspoken journalist Marino Zapete, who was charged by Maybeth Rodríguez Sánchez, sister of attorney general Jean Alain Rodriguez Sanchez.

The court rejected the challenge as “inadmissible, poorly founded and lacking a legal basis” since the magistrates found that there is no interest from Ysis B. Muñiz Almonte, Pedro Antonio Sánchez Rivera, Luis Omar Jiménez Rosa and Rosalba Garib Holguín, to harm any of the parties involved in the case.

The challenge, filed by Rodríguez Sánchez’ lawyer, Julio Cury, stems from Zapete’s allegation that she obtained billions of pesos from untendered contracts with the Public Works Ministry.