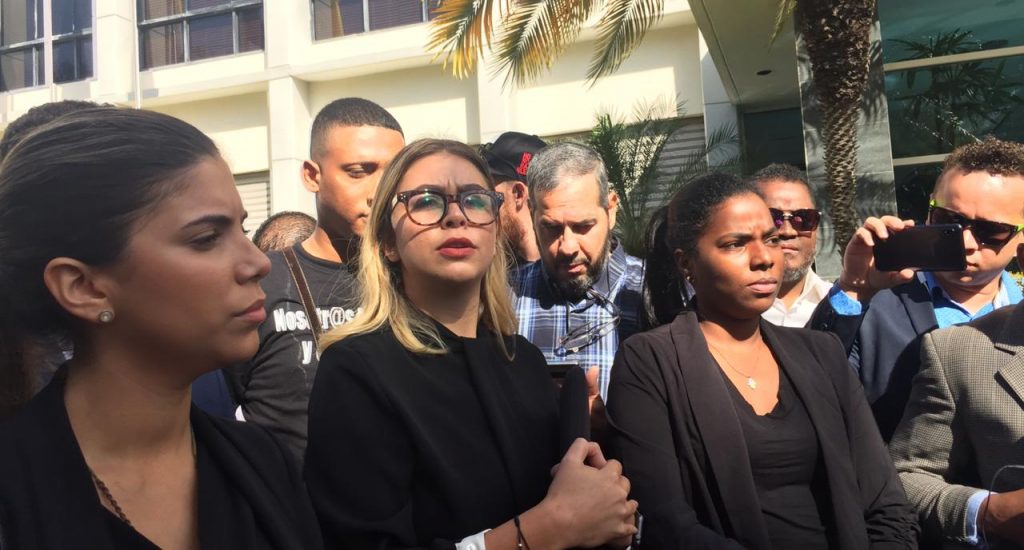 Santo Domingo.- The group of young people who pulled out of the meeting of the Economic and Social Council (CES) called for participation in their own consensus on Friday night, which they labeled “as the true national dialogue.”

Upon leaving the Pontifical Catholic University campus, the youngsters read a statement to the press, where they specified several of the points to be addressed in the talks set for tonight Friday at a hotel in the National District.

“Civic groups rule out and reject the fact that the Economic and Social Council is a mediator and that they carry out a political dialogue to solve this crisis, while requesting its suspension, because this is an advisory body of the Executive Power, that is, of President Danilo Medina, so he would be judge and jury,” said spokeswoman Paloma Rodriguez.