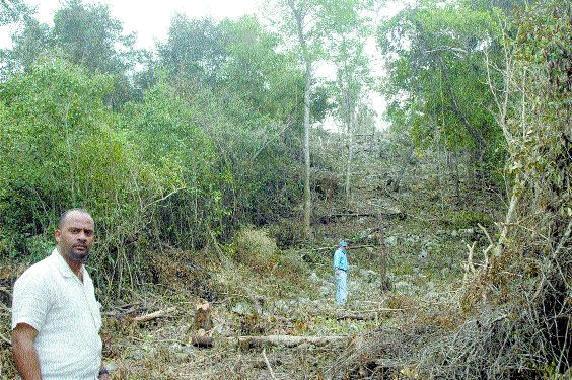 Santo Domingo.- Employees of the Ombudsman on Mon. picketed the Superior Administrative Court (TSA) to reject the construction of a hotel in Cotubanamá National Park (east).

The spokesman Chales Ureña, said the protected area cannot be mutilated and must be preserved.

The Ombudsman has proposed compensating the owners of lands within the park to declare eminent domain, a process begun in 1975, as the National Park of the East, “and thus avert further risks of tourism exploitation in that area.”

The entity rejects the construction of the Leaf Bayahibe hotel of the Spanish group Globalia, announced via a letter dated February 19, 2020.