Son of alleged kingpin shot gunned down on busy artery 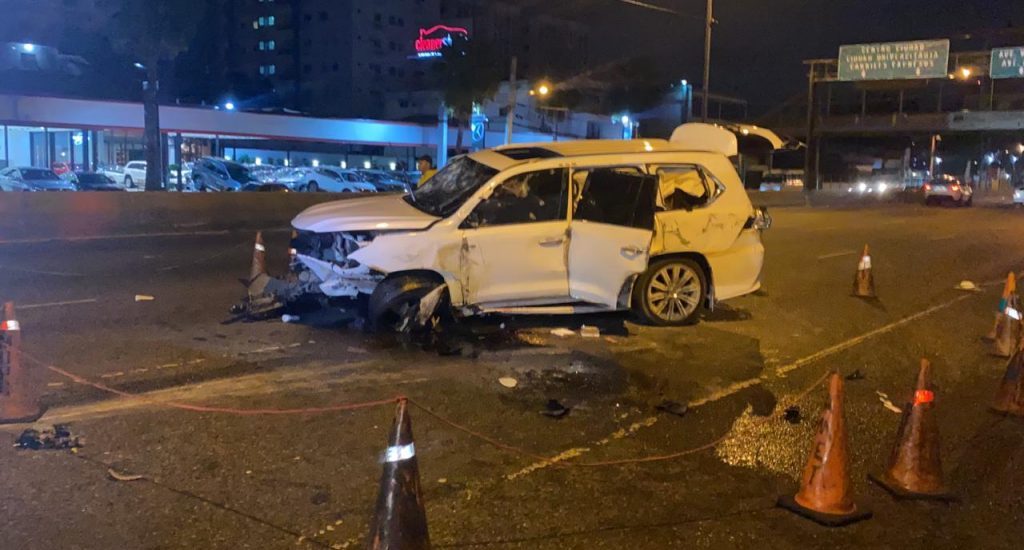 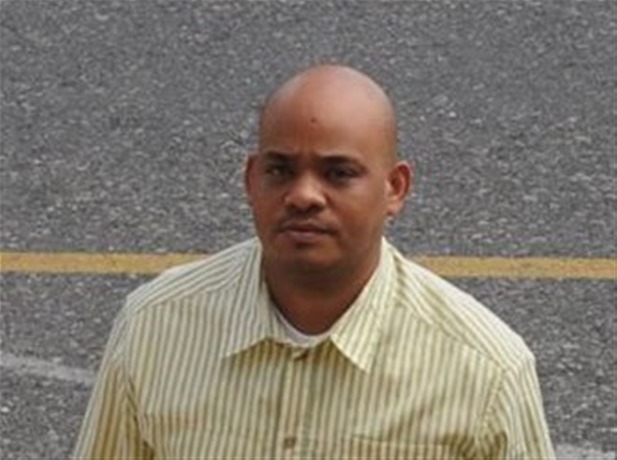 Yery Cordero was traveling in the vehicle with Kadafi Esteban Lebrón, whose condition is unknown.

Police investigators are on the scene on 27 de Febrero Av., at the bullet-riddled SUV apparently collecting bullet casings.

Local media report that the vehicle crashed as it was traveling west to east and had bullet holes on the left side. The fatality (ies) have yet to be confirmed.