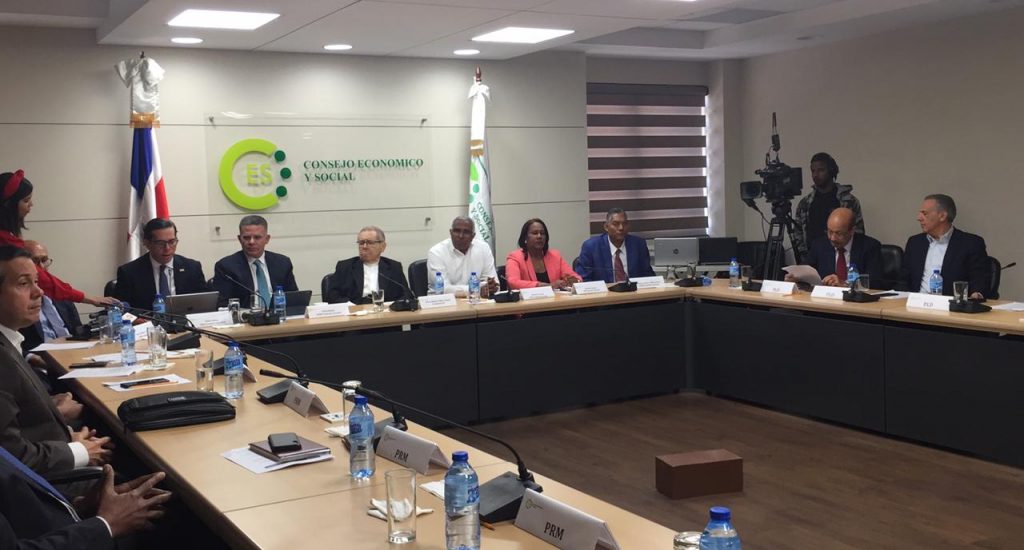 Santo Domingo.- Dominican Republic’s ruling party (PLD) and the opposition (PRM) on Tue. ended the third round of talks by agreeing to elect the special prosecutor for electoral crimes from a list they would propose to the Public Ministry Superior Council tomorrow Wed.

Citizen Manifesto, a civil society observer in the dialogue hosted by the Social Economic Council proposed Jonatan Baro, Juan Carlos Bircan, Pedro Amador and Miguel Ramos as candidates to be part of the list.

They had also proposed Manuel Acosta, but was finally discarded.

The NGO Citizen Participation was invited to suggest names, but declined, indicating that they do not suggest candidates to posts.