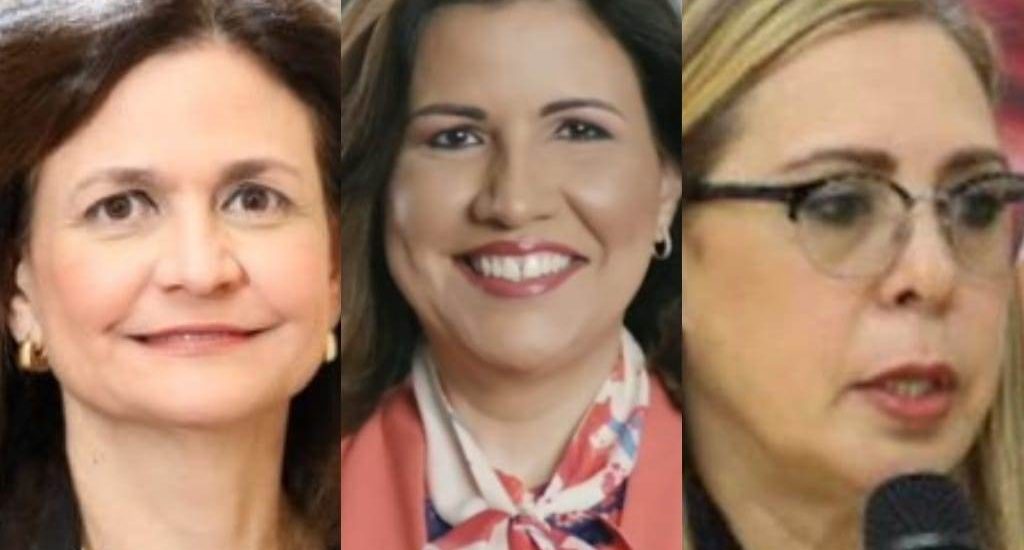 Santo Domingo.- .– Three women will compete for the Vice Presidency the Dominican Republic’s elections of May 17, as announced by the three major parties on Tuesday when the deadline to submit the ticket expired.

Current vice president Margarita Cedeño will seek to repeat in the post she has held since 2012, for the ruling Dominican Liberation Party (PLD), in a formula led by Gonzalo Castillo.