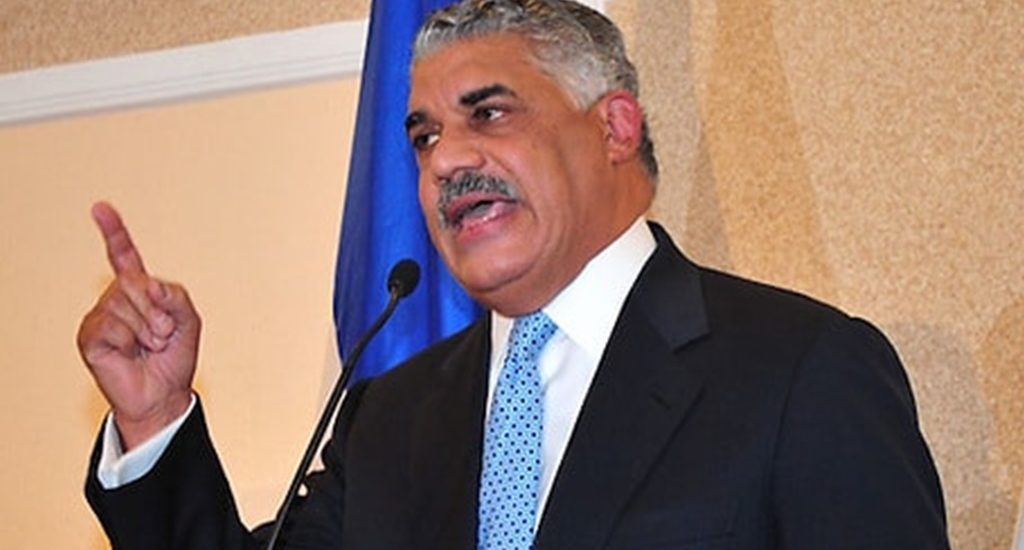 Santo Domingo.- Foreign Relations minister, Miguel Vargas on Wed., responded to accusations by the US Department of State, which assures, among other issues, that freedom of the press was trampled and that the Government has endorsed the corruption and impunity of its officials.

Vargas said that “everyone knows that we live in a democracy full of values, justice and respect for human rights.”

The official referred to the 2019 report on the situation of Human Rights in the Dominican Republic released Wednesday by the State Department.