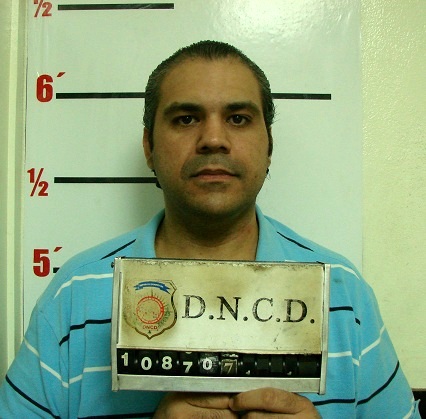 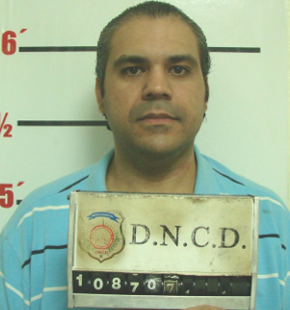 Santo Domingo.- Gisela Cueto, elected Acting Prosecutor for Electoral Crimes, has had a respectable career in the Judiciary, but hasn’t been exempt from danger, despite the important posts she has held within the institution.

In November 2012, during the performance of her duties as attorney for International Affairs, Cueto received death threats from Iván Miguel Tineo Paulino, an alleged drug trafficker who was eventually extradited.

Tineo, the alleged head of the “Cibao Cartel,” at the time was fighting extradition to the United States to face drug trafficking charges and other accusations.