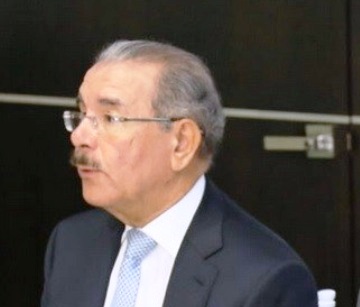 Santo Domingo.- The Dominican Government has not correctly enforced the laws to impose criminal penalties against public officials accused of corruption, the US State Dept. warned Wed. in its Report on Human Rights in the region, corresponding to 2019.

“The government took some measures to punish officials who committed human rights abuses, but there were widespread reports of official impunity and corruption, especially among senior officials,” says the annual report released yesterday.

It said that despite Dominican laws establishing an independent judiciary, the Government “did not respect judicial independence and impartiality.”

The report notes that there were selective prosecutions and dismissals of cases amid allegations of bribery or undue political pressure.