An entrenched political dynasty comes to an end 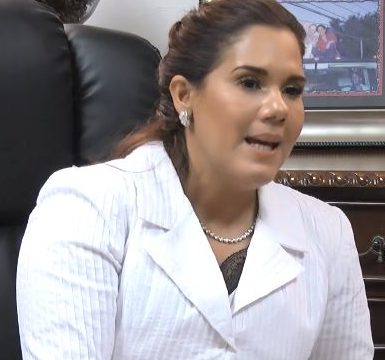 Santo Domingo.- The main surprise in Sunday’s municipal elections was the fall of the near two-decade leadership in Higuey, La Altagracia province (east).

Rafael Barón Dulúc (Cholitín), of PRM party, upset Karina Aristy the post of Higuey Mayor, office which she has held since 2002.

Her father, Amable Aristy, holds the longest known tenure in the Senate, of over 30 years.