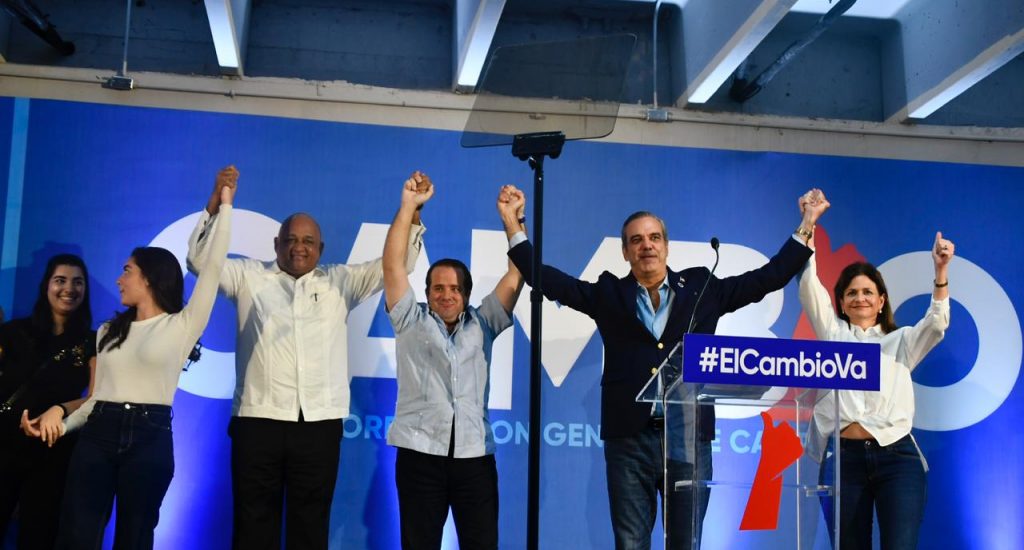 For its part, the ruling PLD party is winning in Santo Domingo Norte with Carglos Guzmán and Boca Chica with Fermín Brito.

As of 5:50am Mon. the results in Greater Santo Domingo with 52% of the precincts tallied: