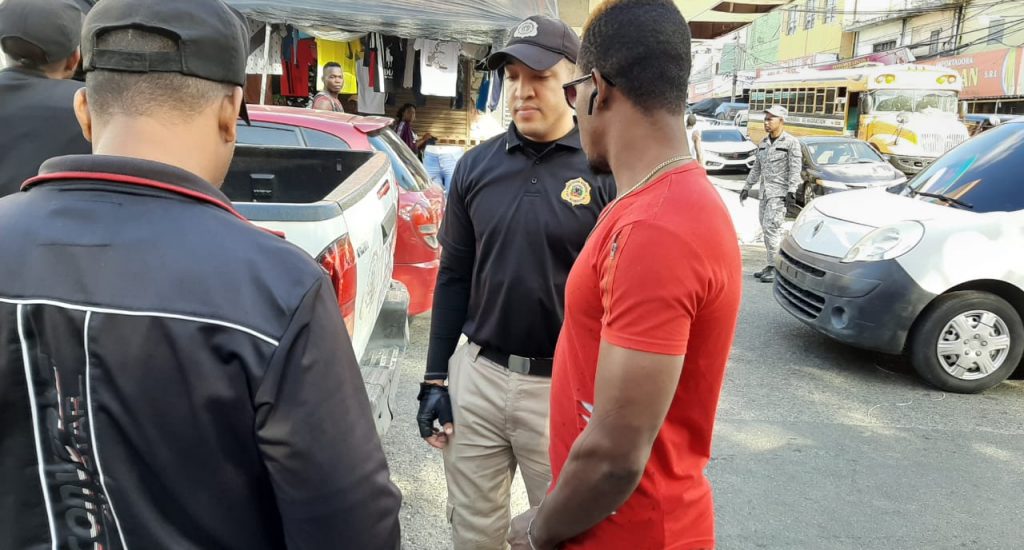 Santo Domingo. – The Immigration Directorate on Tuesday said it continues the raids began the first two weeks of March, arresting 2,059 Haitian nationals and deported 1,703 for lacking the documents to remain in Dominican territory.

In a statement, Immigration said the operations were carried out in 12 provinces and the National District from March 2 to 3 and from 9 to 12 of the same month

It said Azua, Barahona, Duarte, Espaillat, Mirabal, La Vega, and Montecristi and other East, West and other North region provinces, adding that Santiago had the highest number of detainees, with 708.