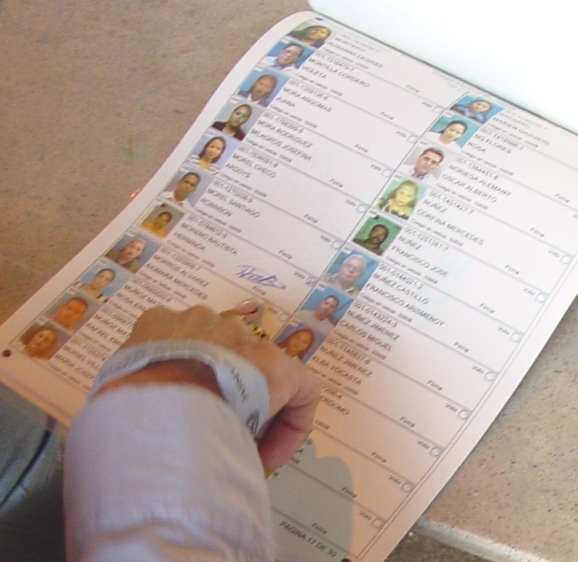 Santo Domingo.- With the votes from 82 of the 158 municipalities counted, the opposition Modern Revolutionary Party had won around 82 mayoralties, including those with the highest number of ballots and which will be key to winning the presidential elections on May 17.

In last Sunday’s elections the PRM won 23 city councils from the 32 municipalities that are provincial capitals.

In contrast abstention in the 2010 elections was 43%, with a register of 6.2 million voters.