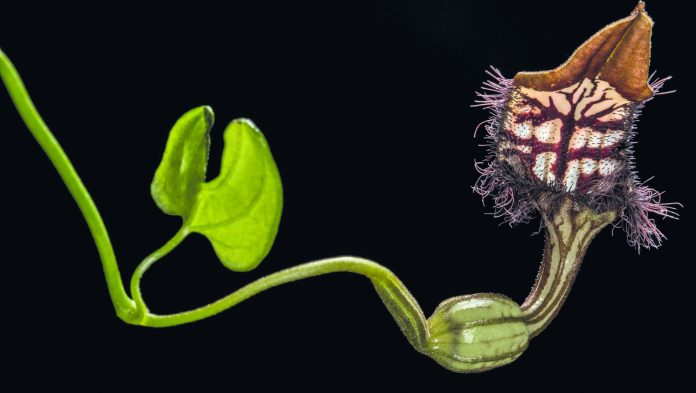 These are three endemic plants on Hispaniola: aristolochia (Adiastola), Marioniana and Bonettiana. They belong to a group of lianas or vines studied by few botanists in the country.

Conservationist researcher and photographer Eladio Fernández found the new species of aristolochias, Marioniana, Bonietiana and Aliastola, as a result of a graphic compilation that he set out to make from the existing ones.

“I started with the idea of ​​making a photographic book on the aristolochias of Hispaniola island based on an illustrated guide that Dr. Luis Marión Heredia produced in 2011, under the auspices of the Academy of Sciences of the Dominican Republic, when I saw that field guide and illustrations I was struck by the shape of the flowers and understood that it was a group of little-known plants with very charismatic flowers,” Fernandez said, quoted by El Dia.