Dominicans will have numerous restricted rights for 25 days 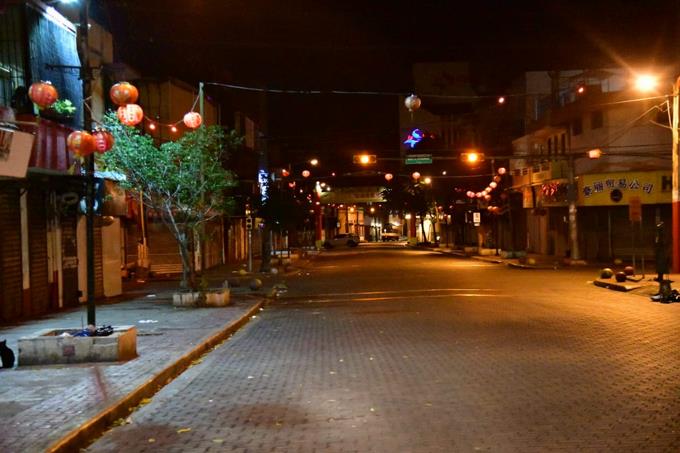 State of emergency and curfew force to remain in homes. GLAUCO CARPET.

During the 25-day state of emergency, such as the one declared last Thursday in the country to stop the spread of the coronavirus, the Constitution gives the government power to suspend several fundamental rights protected by the Magna Carta.

One of those fundamental rights whose exercise may be restricted is freedom of transit, which is guaranteed and protected by the Constitution in article 46.

Precisely, protected by that power conferred by the Constitution and law 21-18, which regulates states of exception, was that President Danilo Medina yesterday issued Decree 135-20, which provides for a curfew throughout the national territory , prohibiting the transit and circulation of people, from 8:00 at night to 6:00 in the morning, from last night until Friday, April 3.

Exceptions are made to health personnel, private security, and electricity distribution companies, as well as people with medical emergencies who need to go to a health center and members of the media.

More prerogatives
In the decree that imposes the curfew in the area of ​​traffic and circulation, the president specifies that no other right that limits the Constitution and law 21-18, which regulates states of emergency, will be subject of restriction.

In the right to privacy, provided for in article 44 of the Constitution, in states of emergency the president is empowered to suspend the prohibition on the inviolability of the home and private premises, and of correspondence.

Decree 134-20
The state of emergency was declared by decree 134-20, last Thursday, after Congress authorized it for 25 days, through resolution 62-20.

Public
calamity It is a modality of states of exception and can be declared, under article 265 of the Constitution, when events disturb or are a public calamity.