More people abide by curfew on the second day 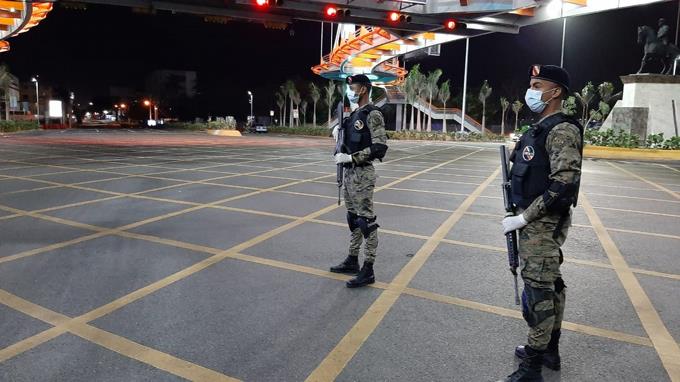 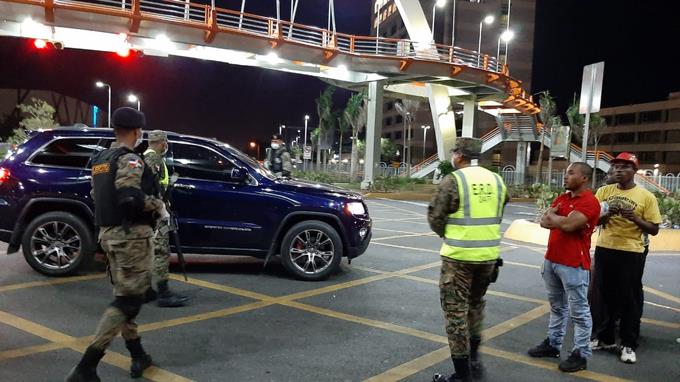 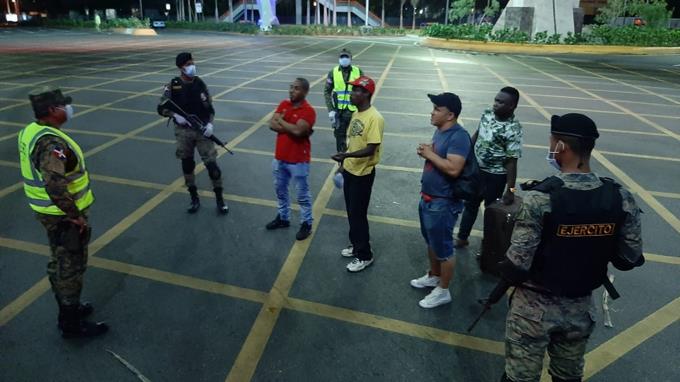 Although some people were detained in violation of the schedule established by the curfew decreed by President Danilo Medina, most people have complied with the measure on this second day.

A tour carried out by Listin Diario journalists hinted that the main avenues of the capital city are empty and only personnel from the military corps are observed before anyone who passes through them.

In this sense, it was observed how in Máximo Gómez Avenue only three people who were out after the allowed time were arrested and were detained by members of the Army of the Dominican Republic, who joined the patrol work after the instruction by the Minister of Defense, Rubén Paulino Sem.

In this way, the members of the army joined those of the National Police as of this second day after the curfew was decreed. On Friday night Medina decreed that people should remain in their homes from 8:00 at night to 6:00 in the morning until next Friday, April 3.

However, the decree establishes that people dedicated to health services, such as doctors, nurses, bi-nationalists and paramedical personnel or who have a medical emergency are excluded from complying with it; people engaged in private security work; the members of the dam and the staff of electricity distribution companies.