Third victim of coronavirus in the DR was a Dominican bartender 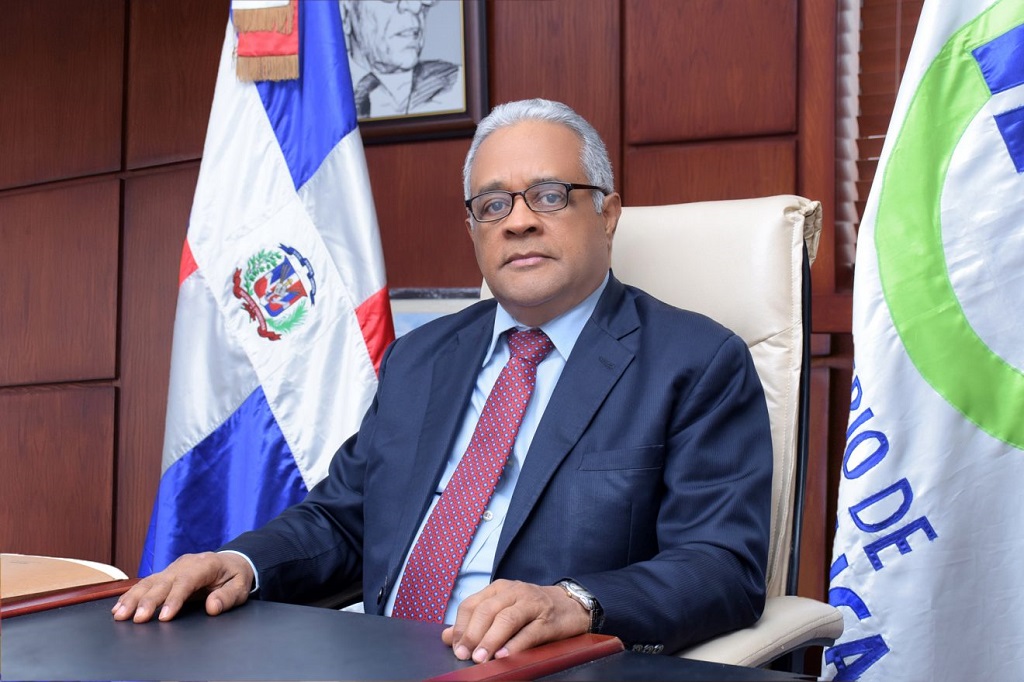 The third deceased from coronavirus in the Dominican Republic was a Dominican bartender from a tourist area of ​​the country.

According to the Minister of Public Health, Rafael Sánchez Cárdenas, the victim was identified as a Dominican, 51, with a history of gastritis.

He also indicated that the man died this Friday in a clinic in San Francisco de Macorís, Duarte province.

The minister added that the Dominican may have been infected by a tourist, however, he added that they are still investigating where the infection would have occurred.

When asked if the contagion of this new victim was linked to the patient Oraida Herrera, a resident of Villa Riva, he confirmed that there was no relationship between the two.

So far there have been 112 positive cases of coronavirus, as well as three fatalities.

The first was identified as a Dominican, resident in Spain, who had HIV and tuberculosis.

While the second victim is an 80-year-old Spanish citizen, who came to the country from France.