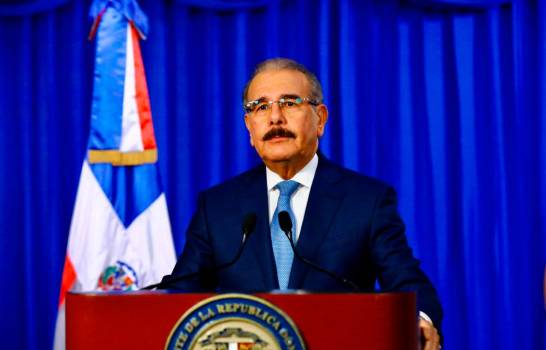 Santo Domingo, The President Danilo Medina on Monday issued an executive order which amends decree 135-20 that established the curfew from 8pm to 6am until Friday April 3.

Executive order 136-20 stipulates that during the curfew the circulation of people and vehicles linked to the industry and retail in food, energy, water, telecommunications, ports and airports, among others, will be allowed.

The decree was announced by Presidency spokesman, Roberto Rodríguez Marchena via a tweet.