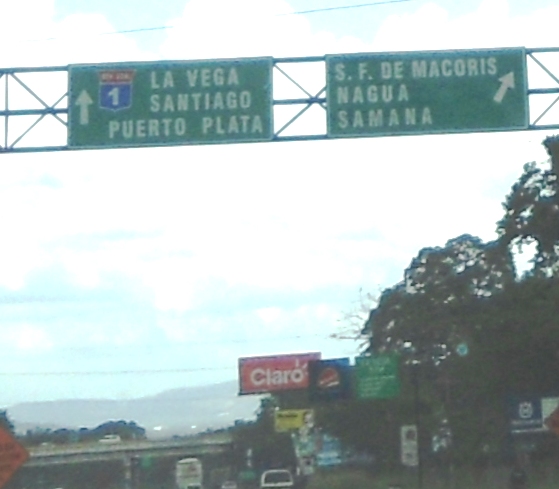 Santo Domingo.- Public Health Minister Rafael Sánchez Cárdenas, on Fri. said “there is a need for intervention” in Duarte province (northeast), a hotspot both in coronavirus cases, and in deaths from the same infection.

Likewise, Sánchez said Duarte and its main city San Francisco de Macorís, began to undergo an “important community circulation” which has led to the intervention measures.

He added that the 21st Century clinic, where Oraida Herrera, the woman who tested positive after arriving from Spain, will also be intervened by Public Health.