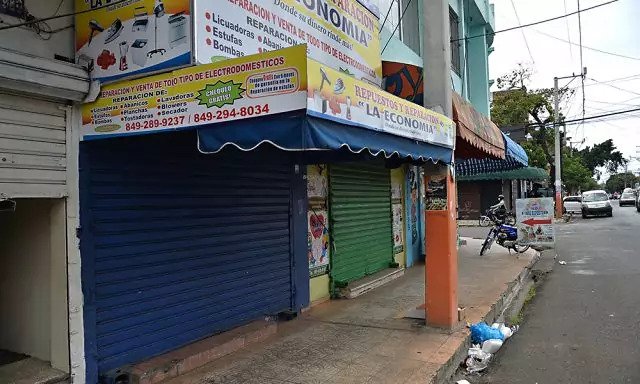 “The rumors” that circulate after the Minister of Public Health said on Sunday is that he would recommend to the Government to extend more severe measures, especially in San Francisco de Macorís due to the repercussion that the new coronavirus is having in the country,” he said.

Peralta denied that the measure considered “draconian” had been ordered and stressed that “the established curfew is from 5 in the afternoon to 6 in the morning.”

In a briefing Sun. Public Health Minister, Rafael Sánchez Cárdenas, said that this Monday or Tuesday he would recommend more drastic measures, but didn’t provide details.