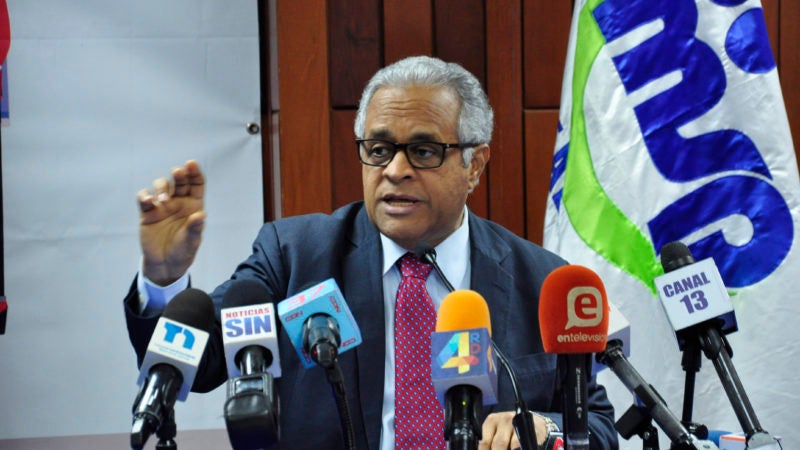 Santo Domingo.- Men have been the most affected by Covid-19 in the country so far, with 470 cases out of 901 reported positive for 52 percent, while of the 42 deaths reported 32 were males, or 76 percent, according to official reports, the average age is 60.

“Until yesterday, the epidemiological surveillance system had received the notification of 42 people who died from Covid-19, for a case fatality rate of 5% and 901 confirmed positive cases, of which 136 are hospitalized and 719 are in home isolation and four patients have been discharged after having overcome the disease. The day before, 39 deaths and 859 positive cases had been reported,” Public Health Minister, Rafael Sánchez Cárdenas announced Mon.

He said that of the positive cases 52 percent are men equivalent to 470 cases and in deaths this sex occupies 76%.

The provinces with the highest number of confirmed persons continue to be the National District with 42 percent, Santo Domingo with 12%, Santiago with 11% and Duarte with 10%.