Curfew arrests are on the rise 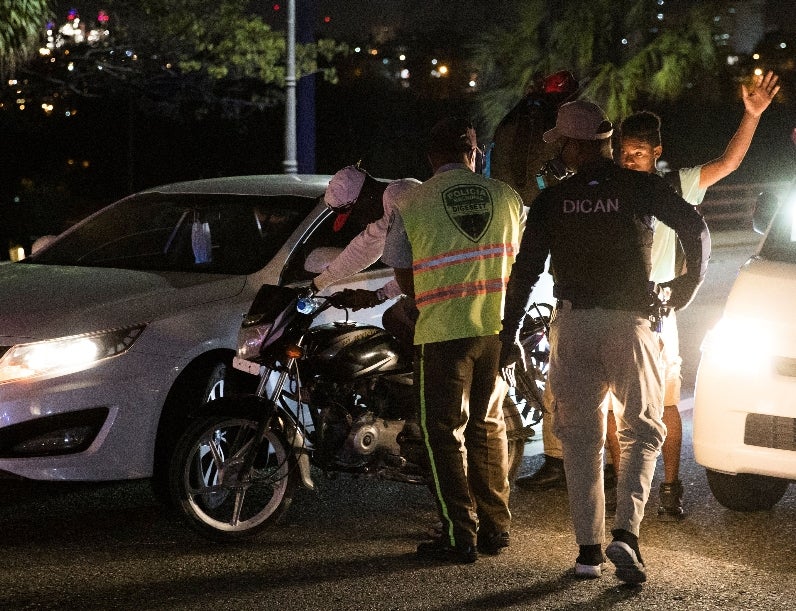 Every day thousands of offenders are arrested. efe

SANTO DOMINGO.- La Romana, Baní, the National District, Santo Domingo East, North, and West, continue to be the demarcations with the highest number of arrests for failing to comply with the curfew.

According to the data provided by the authorities, 201 arrests were registered in La Romana, while in Baní 156, in the National District 185, Santo Domingo East 135, North 137 and West 136.

With the results of the twelfth day of curfew, there are 21,165 citizens arrested for loitering without any justification during the curfew.

Citizens ignore the authorities’ call for a curfew.

The Directorate of Traffic Safety and Land Transportation (Digesett) retained 232 vehicles for transit during the quarantine period and which are not within the exceptions announced by the Executive Power.

The retentions correspond to 44 four-wheel vehicles and 188 motorcycles. “There will be no changes to the curfew schedule,” he said.

Wise up people, the curfew is for your own safety.