Sectors continue to support cleaning proposal in the country 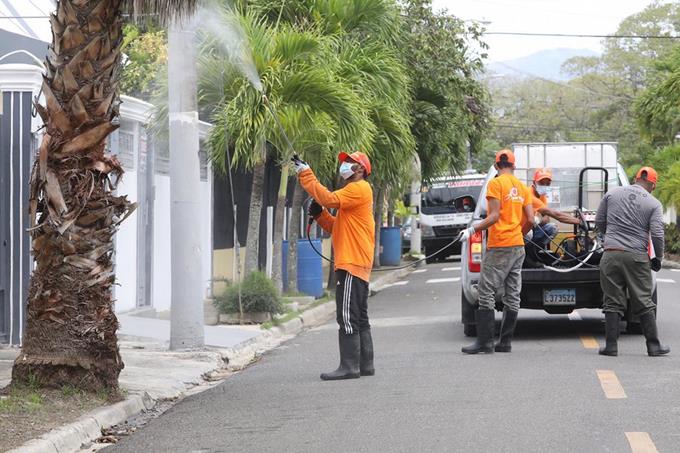 Listin Diario proposed the cleaning day for tomorrow, Saturday, in order to contain the spread of the coronavirus. DAILY LIST 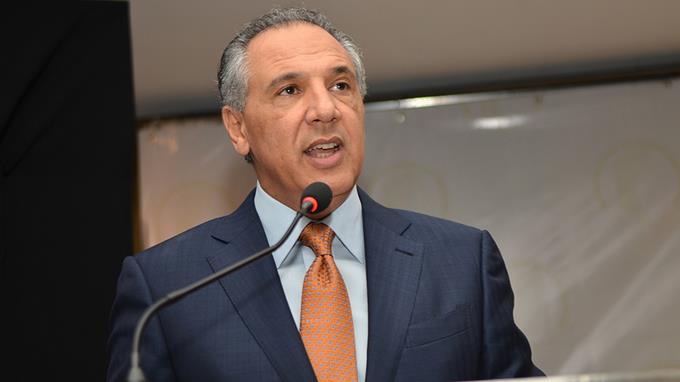 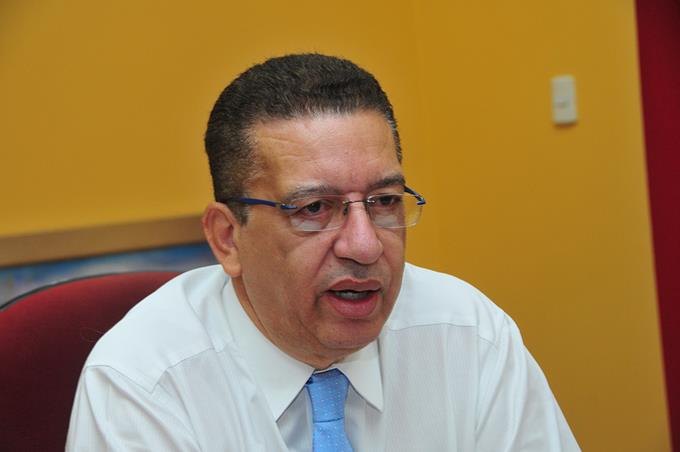 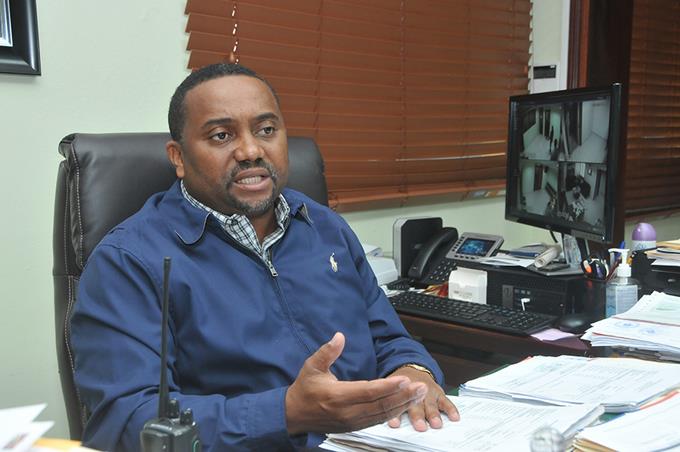 Yesterday, the support of different people and institutions continued for the Listin Diario proposal to launch a campaign of collective commitment to clean up the environment in our cities.

The general secretary of the Dominican Municipal League (LMD), Johnny Jones; the Administrative Minister of the Presidency, José Ramón Peralta, and the secretary-general of the Social Christian Reformist Party (PRSC), Ramón Rogelio Genao, welcomed the proposal of the director of this medium, Miguel Franjul.

Jones suggested that the 158 mayors integrate with all their teams into the public space disinfection operational plan, as a way to stop the spread of the coronavirus.

While Peralta and Genao used social networks to support the proposal suggested by this medium.

The initiative of this newspaper, contained in its editorial note of this Tuesday, entitled “Another way to fight the coronavirus”, suggests that the day begin next Saturday in all homes in the country, “with a simultaneous general cleaning to reduce” substantially the population of the coronavirus, which being a fat-covered protein molecule, disintegrates with the degreasing detergent action.”

Jones also asked the government to include garbage collectors in the incentive program for the months of April and May, which benefits doctors, 911 personnel, the military and police for their contributions to the Covid-19 combat. Jones suggested that the High-Level Commission for the Control and Prevention of Covid-19, chaired by Gustavo Montalvo, advise the mayors and provide supplies for the disinfection of squares, crowded public places, and vulnerable areas.

The general secretary of the League stated that the work becomes more effective if the municipalities are also attached to the institutions that are in charge of the disinfection task, such as the Ministry of Public Works, the Emergency Operations Center (COE) , Ministry of Defense, Ministry of Public Health and the Tropical Pest Combat Unit.

The proposal also found support in the governor of Barahona, Carlos Manuel Florián and the elected mayor of the Santa Cruz municipality, Mictor Emilio Fernández.

Manuel Florián revealed that he will shortly call Mayor Noel Suberví Nín, the Ministries of the Environment and Public Works, as well as the Provincial Directorate of Public Health (DPS), to coordinate actions, not only in this municipality but in others to avoid “worse evils,” since, in his opinion, it is better to be cautious than to have to remedy.

While Emilio Fernández said that it is the responsibility of the current trustee (until April 24), to assume and face any situation that occurs in the municipal market.

“Evacuate the people who are there, proceed to disinfect it, sanitize it and after that give merchants and buyers access to the municipal plaza again. But not only the market, but also in areas such as supermarkets and banks,” he said.

The mayor of Santo Domingo Norte, René Polanco, favored yesterday the proposal to launch a campaign of collective commitment aimed at cleaning the environment of the cities in the face of the coronavirus.

Polanco immediately announced an operation to collect garbage and sanitize public spaces with the aim of containing the spread of the coronavirus that affects the country.

The mayor said he instructed the Directorate of Public Spaces and the Fire Department to clean and wash sidewalks and containers at the intersections of Sabana Perdida, Villa Mella and other points in Santo Domingo Norte.

The municipal market in Pedernales has been closed for more than two weeks, after the city council, via the Fire Department, disinfected the area with water and chlorine spray, as well as the street adjacent to the business areas.

Meanwhile, the mayor of Neiba, Eliferbo Herasme, ordered the sanitation of the public market, suspended the sale of food that does not comply with measures to prevent the spread of Covi-19.

The Archbishop Emeritus of the Archdiocese of Santiago, Monsignor Ramón Benito de la Rosa y Carpio, welcomed the initiative proposed by Listín Darío on his editorial page that a campaign be launched to clean and sanitize cities.

The mayor of Hato Mayor, Odalis Vega, joined the municipalities that support the cleaning proposal called “Let’s Clean Up the Country” promoted for this Saturday from 10:00 in the morning. He considered the proposal and the recommendations made in the editorial of this newspaper “wise.”