Vehicles will be held until the curfew ends 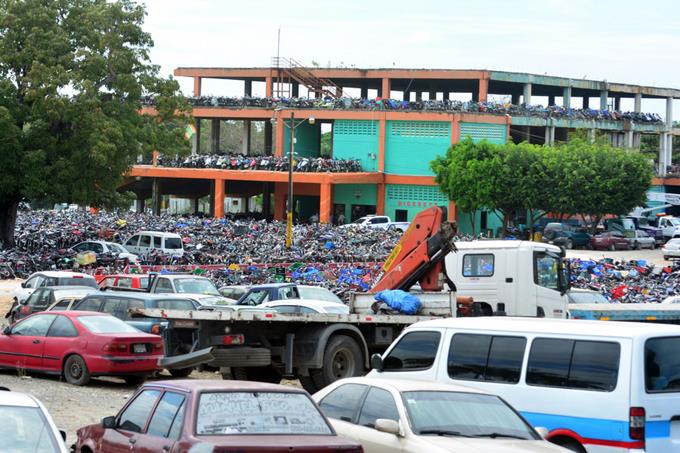 Santo Domingo.- Vehicles held during the first phase of the curfew will remain in detention centers of the General Directorate of Security, Traffic, and Land Transport (Digesett).

This was reported by the director of the agency, General Ernesto Rodríguez García, specifying that the vehicles whose drivers were caught walking during the curfew period without justification, will be delivered when the measure ends, which was extended yesterday for 15 days through decree 142-20.

According to Digesett statistics, 2,814 vehicles have been detained during the operations that began on March 20, the vast majority of these motorcycles.

For the removal of their vehicles, the owners must pay the inspection that was done when they were detained and bring it accompanied by a copy of the registration, driver’s license, identity card, and vehicle insurance.