Light rains in some parts of the country during this weekend 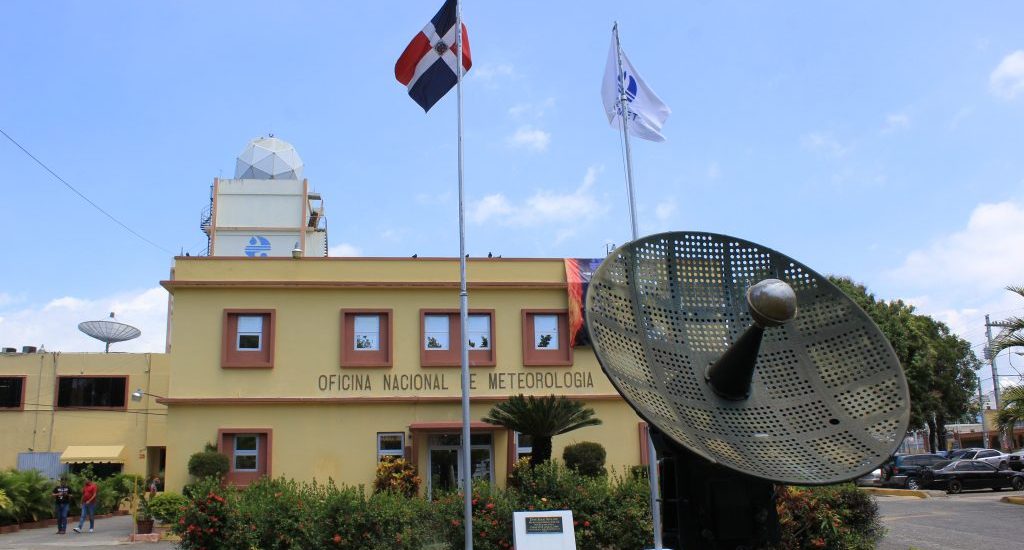 SANTO DOMINGO.- The National Meteorological Office reported this Saturday that a weak frontal system moves slowly east/southeast and is located on the north coast of the country will cause a cloudy sky accompanied by light to moderate rains, mainly during the afternoon and night towards the north, northeast, southeast, some sectors of the northwest, the border area, and the Cordillera Central regions.

As for the temperatures, they will remain slightly hot during the day, especially in urban areas due to the warm east/southeast winds.

National District: Increased clouds in the afternoon and light rains.

Santo Domingo North:  Occasional overcasts in the afternoon with light and scattered showers.