ONAMET: Cloudy with weak rains due to frontal system incidence 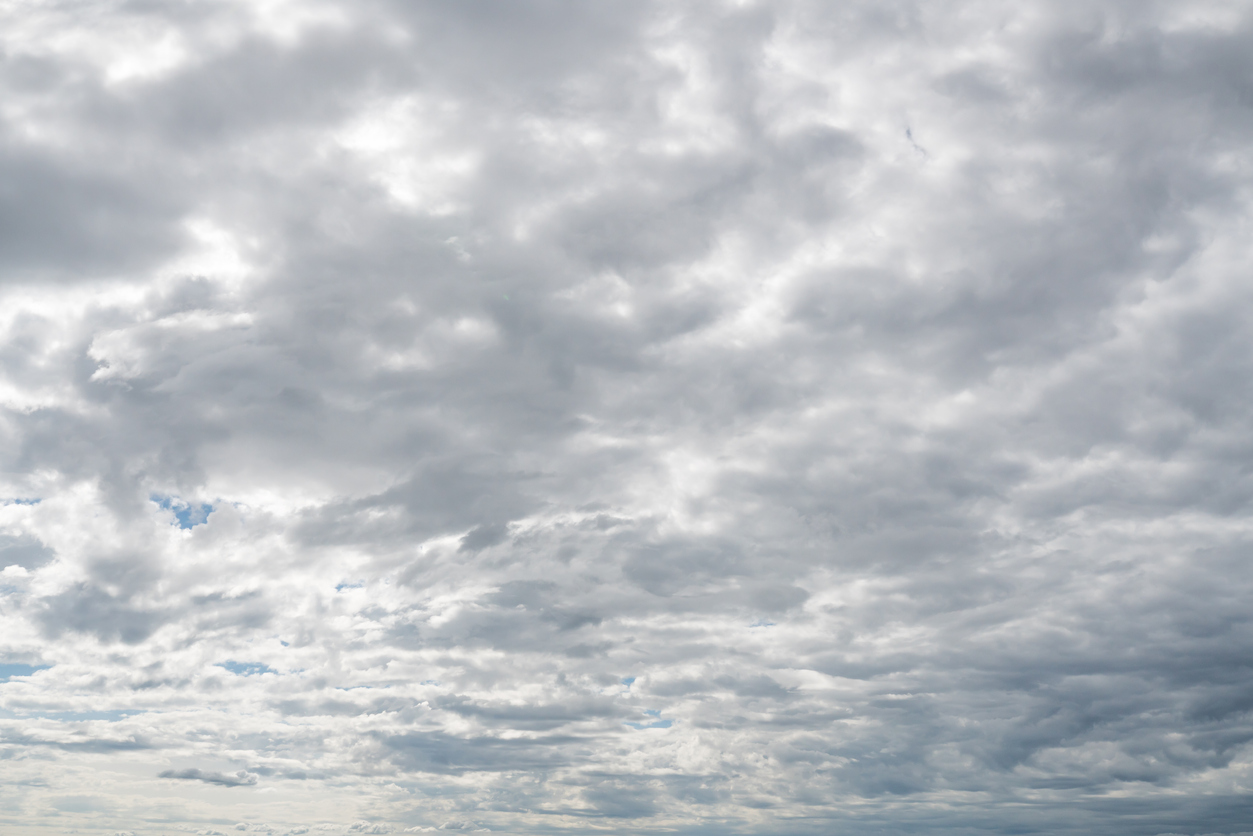 ONAMET, the National Meteorological Office reports that a frontal system is located in the most eastern end of the country, starting to leave our forecast area, reducing the chances of significant rainfall on the Dominican territory. However, lagging cloudiness of the system will be causing some cloudiness today with light rains towards the northeast, southeast, Cordillera Central, and Greater Santo Domingo regions. The rest of the country will experience pleasant weather conditions.

By tomorrow (Monday), the frontal system will have left our forecast area entirely, keeping significant rains scarce over most of the national geography. However, the east/northeast wind will be transporting cloud fields from the Atlantic Ocean to the Dominican territory, causing some light rains towards towns in the northeast, southeast, and the Cordillera Central regions.

Temperatures will remain slightly hot during the day, especially in urban areas.

Monday: Generally, good weather conditions for much of the country, except for the northeast, southeast, and the Cordillera Central, where some light and scattered rains will be occurring.

Santo Domingo and its municipalities: Partly cloudy to cloudy with light and scattered rains in the afternoon.

National District: Partly cloudy to cloudy with light and scattered showers in the afternoon.