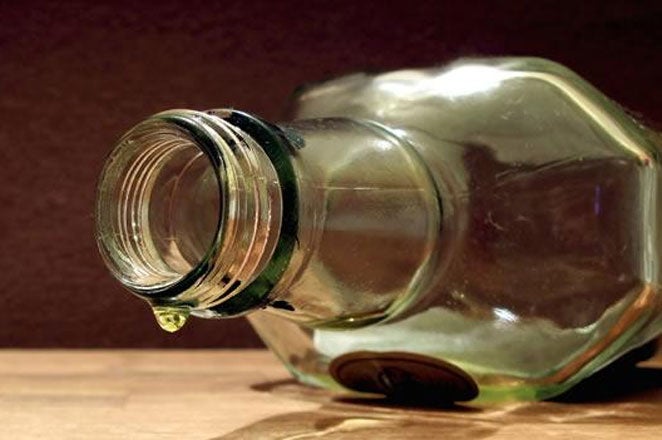 Five men died yesterday from allegedly ingesting adulterated alcohol in the Brisas del Este sector of Santo Domingo East.
When offering the information, Hanobi Delgado, communications director of the Moscoso Puello Hospital, explained that the five men were taken to that center, but that they arrived lifeless there, so that the bodies were immediately transferred to Forensic Pathology to determine the cause of death.

The journalist reported that according to the neighbors who took the bodies to that hospital, they had several hours ingesting the homemade drink called “clerén.” Delgado identified the dead as Fermín Sánchez Montero, 56, Luis Richalson Severino Hernández, 42, Félix Berto Beltré Castillo, 45, Ambiorix Sánchez Montero, 31 and Odalis Villegas.

The journalist stated that when talking to neighbors and family members, they insisted that the five men were together on Tuesday night drinking “clerén” and that the next morning they were unconscious in their respective houses, so they proceeded to take them to that center.

They also informed the doctors at the Moscoso Puello hospital that they presume that the “clerén,” a homemade drink from Haiti, was contaminated with rat urine.

Police stated that they certainly have a report that three people died from alcohol intake.
The number of the institution of order is less than that of the Moscoso Puello Hospital, which has registered five deaths.