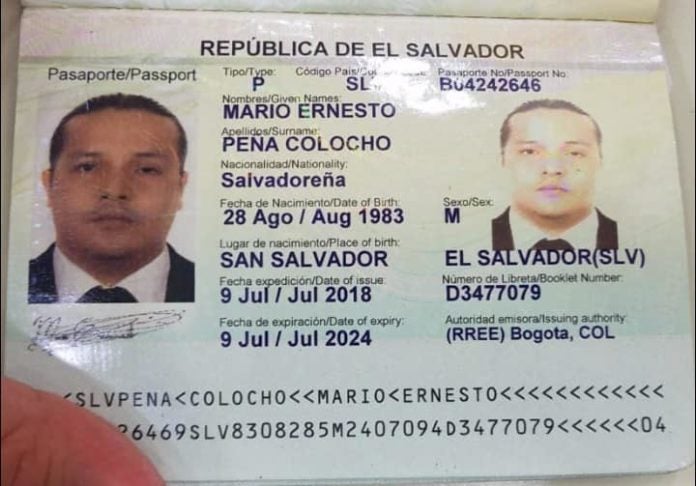 BONAO.- Police in this city reported that a man who was wanted internationally for belonging to a dangerous gang organization was arrested and was being persecuted.
According to Colonel Poche Valdez, he said that this man was wanted as being accused of belonging to the Mara Salvatrucha, an organization of criminal gangs that was born in El Salvador and has spread to other countries.
The prisoner was identified as Mario Ernesto Peña Colocho and was detained in a populous sector last night by members of the Department of Criminal Investigations belonging to the Cibao Sur Regional Police Directorate commanded by Colonel Poché Valdez.
“The information that we apprehended Mario Ernesto, one of the most wanted with a high sum for his capture and is in custody and was sent to the National Police Palace where he will be investigated to find out how he entered the country and for what purposes.”