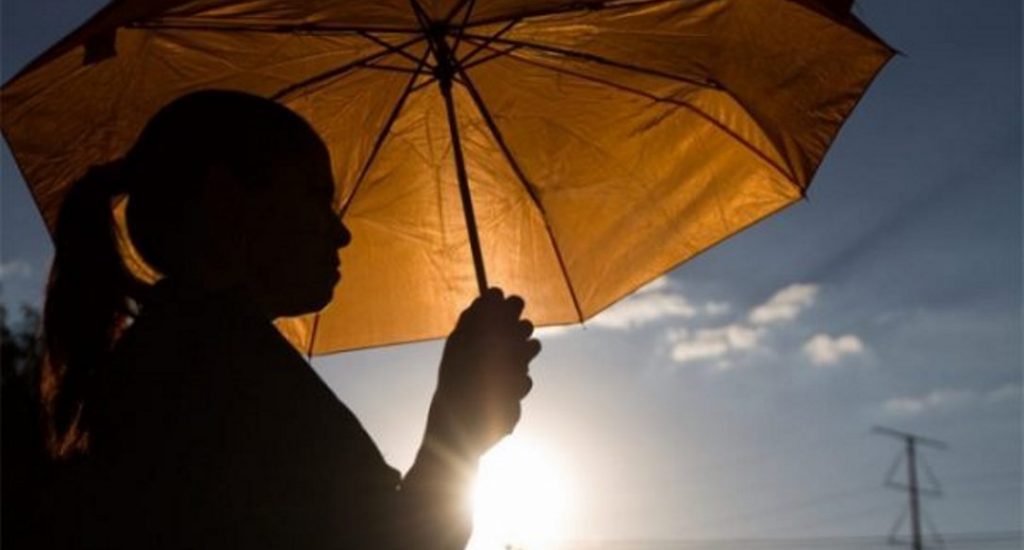 The National Office of Meteorology (ONAMET) forecast for this Monday (tomorrow), predicts that a frontal trough will be approaching our forecast area, so the wind will drag patches of moisture from it to the country, thus causing increases in cloudiness over the northeast, southeast and  Central Cordillera regions.

However, the anticyclonic circulation will continue to affect the national territory, limiting rainfall and those that occur will only be in the form of light passing showers, which are not very significant.

Temperatures will remain hot 30-33°C (86-91°F), especially in urban areas due to the incidence of the local east/southeast winds.