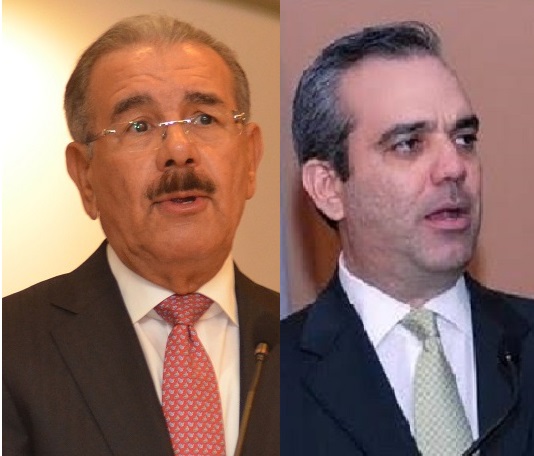 Noriega cited the technical report issued by the Organization of American States (OAS) about what happened in the Dominican elections and replied to a tweet from OAS Secretary General Luis Almagro.

“The OAS on # Elecciones2020rd: systemic technical failures, incompetent and suspicious. Worse, the gov had fabricated a judicial case to indict an opposition candidate. Following the route of the authoritarians who overthrow the elections and abuse the police powers? Noriega tweeted.

The OAS report points to a technical failures and Electoral Board mismanagement for the suspension of the municipal elections on February 16, in which 18 provinces had electronic voting.