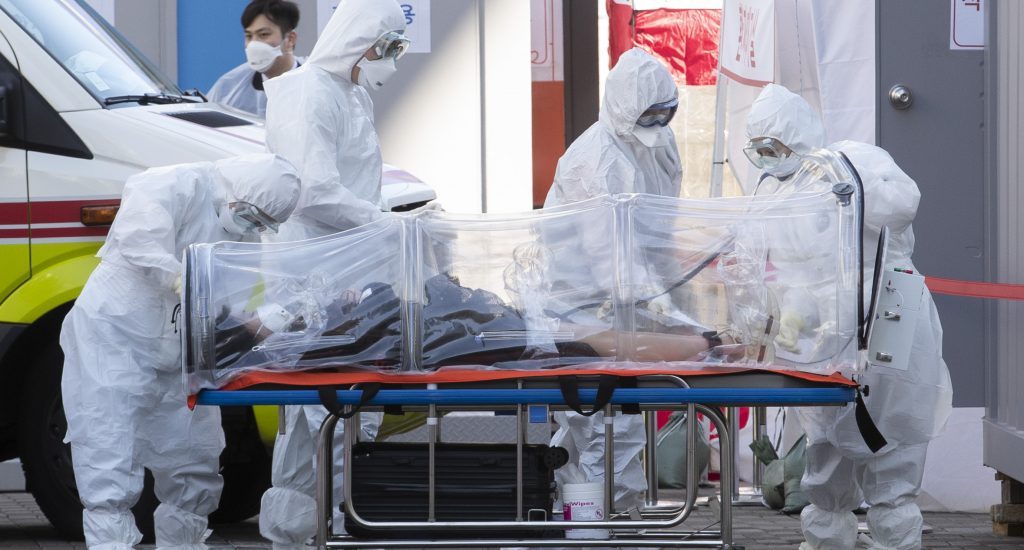 Santo Domingo.- In Wednesday’s briefing Public Health’s coronavirus figures gives the population an air of hope: there are a total of 208 people recovered since the pandemic began in the country.

But the most important aspect of the figure is that it is the first time that there are more recovered than deceased, or 189, with the six reported Wednesday.

With today’s 208, 46 people entered the list, which in turn is the highest number reported in 24 hours. The other had been on April 9, when authorities reported 30 people who had survived the disease.