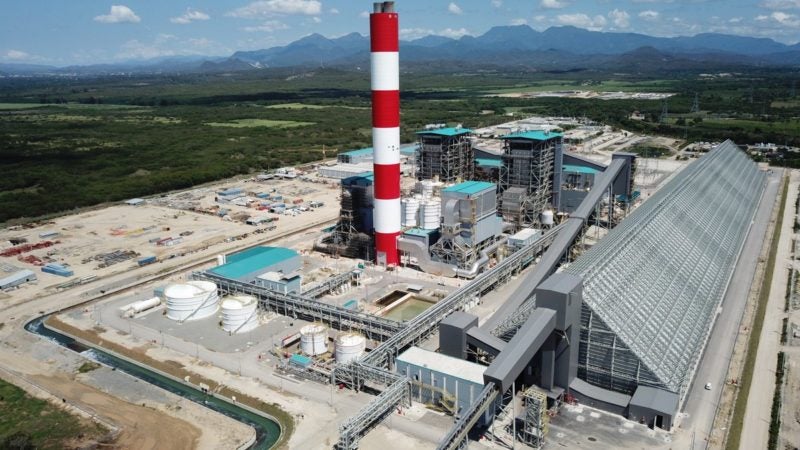 A short time before the ruler’s speech

A partial blackout last night affected the output of Catalina II, Itabo I and II, Metaldom and Los Mina VII power plants, which provide 630 megawatts, leaving 70% of the Cibao region and dozens of sectors in Greater Santo Domingo Sunday.

It happened at 8:38 pm. Esteban Delgado, director of Communication of the Dominican Corporation of State Electric Company (CDEEE) reported that they had not determined the causes, although they believe that the heavy rains could have had an impact.

“An event occurred in the transmission networks of the National Interconnected Electric System that triggered lines and caused the automatic departure of generating companies,” he said. He explained that the Catalina II, Itabo I and II, Edermar, Metaldom and Los Mina VII units went down, which together generated around 630 megawatts.

He explained that this situation caused interruptions in the metropolitan areas of the National District and the Santo Domingo province, in Cibao, affected around 70%. “It is not a general blackout but the departure of a large amount of generation that in turn has caused unwanted interruptions.” He further reported that the generator technicians are investigating the situation.

The blackout coincided with President Danilo Medina’s address to the country, scheduled at 9:00 last night, which generated comments and uncertainty, among which the interruption was the result of sabotage. However, the authorities did not refer to that possibility when they informed the population about the exit of the plants that cut the service and that caused fear in the midst of the pandemic.