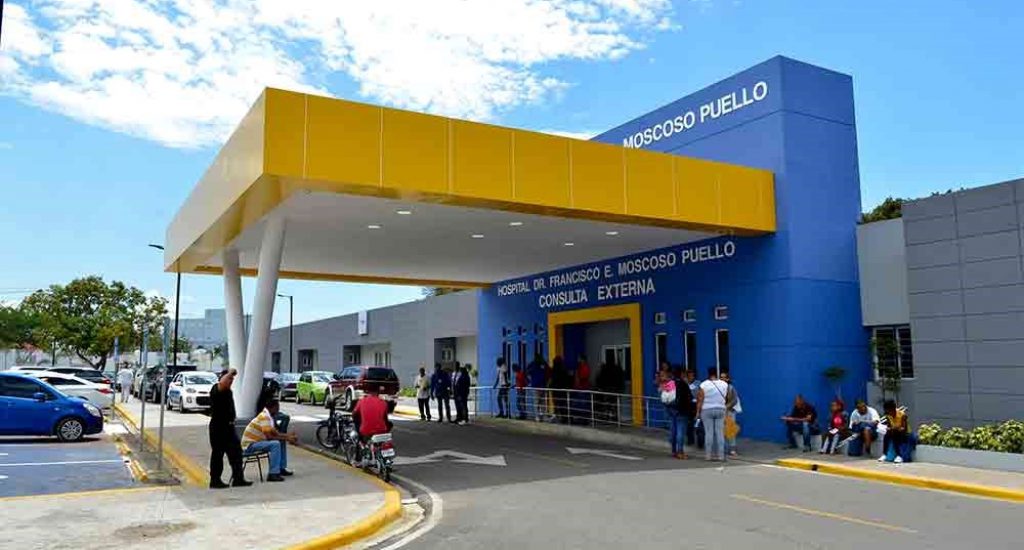 SANTO DOMINGO.- In the last 24 hours, five people died at the Moscoso Puello Hospital after ingesting artisanal alcohol called clerén (cleric) and other adulterated beverages, according to the communications manager of the said center, Hanobi Delgado.

As of Friday in the country, 42 people had died from the same cause, in a period of two weeks.

Two of the new victims resided in Las Cañitas, in the National District, one in Capotillo, one in Los Mina, Santo Domingo Este, and the remaining in Sabana Perdida, Santo Domingo Norte.

Regarding these facts, this morning the Minister of Public Health, Rafael Sánchez Cárdenas, revealed that yesterday there were new arrests and the location of people involved in the processing and sale of these products that are causing mortality.

He also indicated that through the analyses that have been made of the drink consumed by the deceased, not only does it present a component with 50% ethanol, “but other more toxic components still.”

The first deaths by the clergy occurred between April 6 and 7, when six people died successively in the Brisa del Este sector of the city of Santo Domingo Este after ingesting that drink.

Later, other cases occurred in humble sectors of the Santo Domingo metropolitan region and also in other cities, including Constanza, located in the Central Cordillera.

Last Tuesday, the minister revealed that the number of deaths due to the consumption of cleric and triculí, another home-made drink widely distributed clandestinely in the country, had increased to 31 people.

According to Sánchez Cárdenas, the adulterated bottles of cleric and triculí were sold “in grocery stores and supermarkets” in the capital and its metropolitan region.

Clerén and triculí are very cheap cane distillates, made by hand and clandestinely, without permission or authorization from the health authorities, which do not consider them suitable for human consumption.

These beverages can be contaminated with methanol, very toxic alcohol, when the manufacturer distills woods to use them as raw material or as a flavoring or by adding solvents to make the product cheaper.