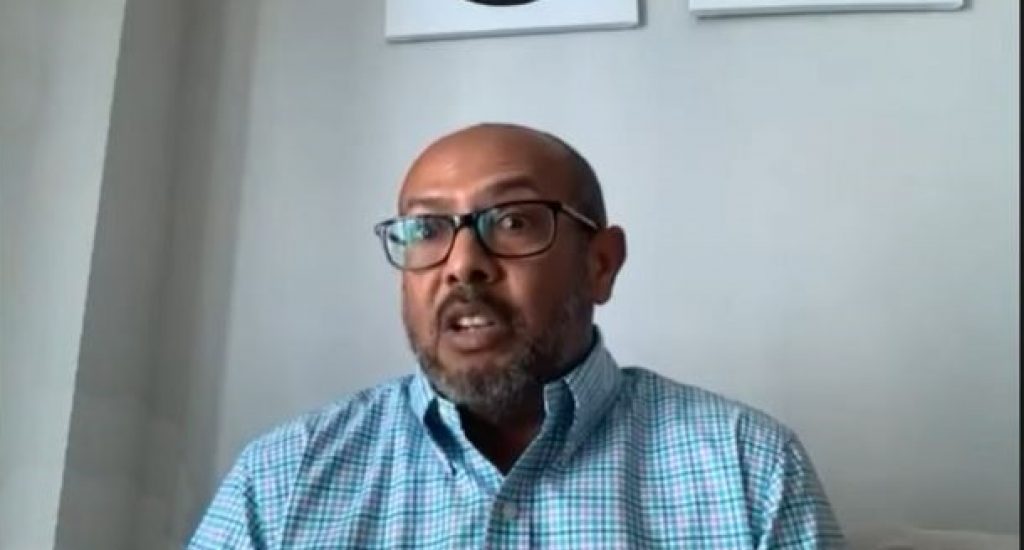 Santo Domingo.- Colonel Antonio Guzmán Peralta broke his silence Sun. after the report of the Organization of American States (OAS) on the suspension of the municipal elections of February 16 was released.

He said on the 16th of that month the Government tried hatch a plot to use him as a scapegoat, with the purpose of involving the opposition presidential candidate Luis Abinader.

Guzmán, a member of Abinader’s security team, said that he was treated like a “vulgar criminal.”

“They raided my house, where my daughters were, at three in the morning, and when calling the Director of the National Police, he said that he did not know about the operation. Do you think that they are going to carry out such a search without the Police Director knowing about it?”

Two months ago the officer was charged, along with Claro telecom technician, Manuel Antonio Regalado, whose residence was also raided, allegedly without the police director-general being aware of it.